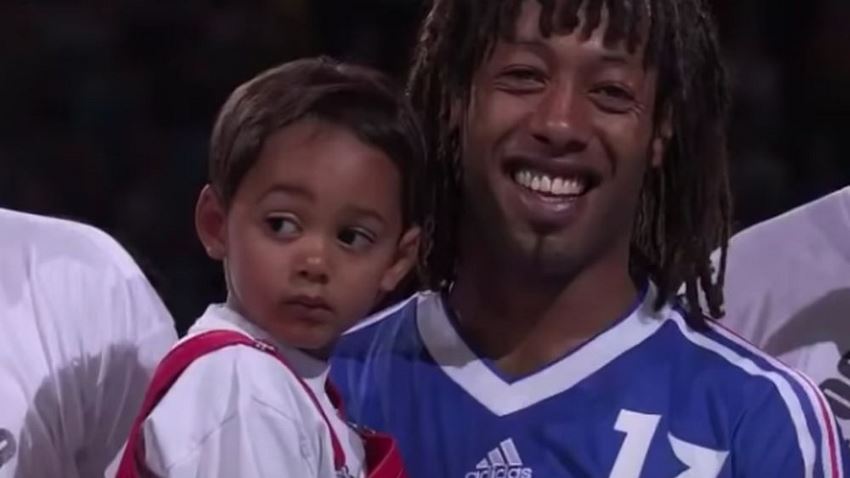 Whether they be brothers and sisters, husbands and wives or spread across generations, handball families play a prominent role in modern handball at the highest level. But which of these families make the biggest impact?

Fans are invited to help decide which of these families is the most impressive. Eight families have been pre-selected and placed into pairs for round 1.

The apple did not fall far from the tree for 1995 World Handball Player of the Year Jackson Richardson as his son Melvyn is proving to be a star in his own right, winning the VELUX EHF Champions League with Montpellier in 2018.

Three-time World Handball Player of the Year and three-time EHF Champions League winner Nikola Karabatic has battled alongside his brother Luka in recent years, starring together for Paris Saint-Germain and winning two world championships and an EHF EURO side-by-side for France.

Legendary player and coach Talant Dujshebaev and his sons Alex and Daniel, all of whom work together at PGE Vive Kielce. There is barely a title or award which Talant has not won and his sons are following suit by winning EHF EURO gold together with Spain in 2018 and 2020.

Barça star Raul Entrerrios and his brother Alberto, HBC Nantes coach. The Entrerrios brothers wo five EHF Champions League titles between them and won the World Championship together with Spain in 2005.

Norwegian twin sisters Katrine and Kristine Lunde have been teammates for either club or country for the majority of the past 20 years. They celebrated gold medals together at two Olympic games, one World Championship and three EHF EURO events.

The Kristiansen sisters’ senior careers have not intertwined much, but they did clash at last season’s DELO WOMEN’S EHF FINAL4  as Veronica’s Györ beat Jeanett’s Kritiansand. Veronica has won five international medals with Norway in recent years, while her sister’s impressive club form could see her break through internationally soon.

Gro and Anja Hammerseng-Edin are the definition of a power couple in the handball world. The retired playmaker duo have been together since 2010 and played together at Larvik. Gro is an Olympic and EURO champion and was awarded the World Handball Player of the Year in 2007, while Anja was the MVP of EHF EURO 2012.

Silje and Sanna Solberg are another pair of Norwegian twins. The goalkeeper and left wing combo have enjoyed gold medals together at two EHF EUROs and one World Championship and at the age of 29, the best may be yet to come.