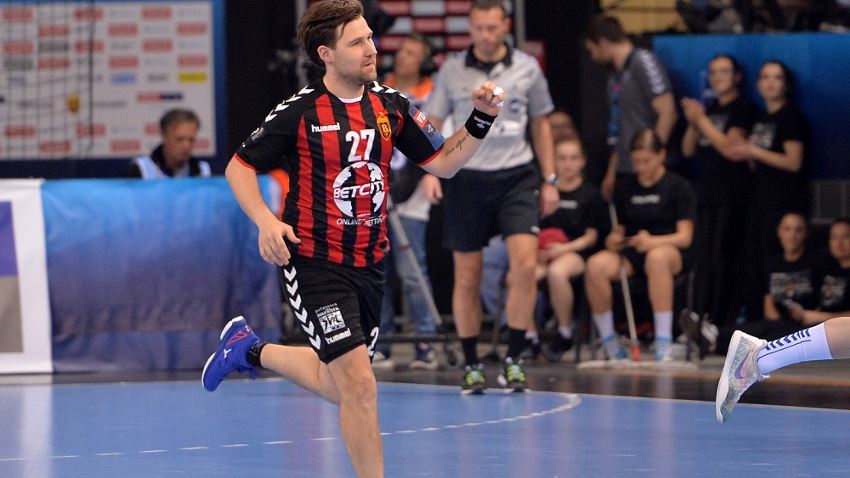 One Spanish coach and one Croatian team will make it to the final of the SEHA-Gazprom League 2018/19 this week.

The four best teams are meeting at the finals tournament in Brest, with the semi-finals HC PPD Zagreb vs RK Nexe and HC Vardar vs HC Meshkov Brest to be played on Tuesday (2 April), followed by the third-place match (17:30 hrs) and the final (20:00 hrs) on Wednesday. Brest is hosting the finals tournament for the second time, after 2017. All matches will be streamed live on ehfTV.com.

All four participants have also played in the VELUX EHF Champions League or the EHF Cup this season, but only Vardar are still in the competition.

Vardar eliminated Zagreb in the Last 16 last week and will next play MOL-Pick Szeged for a place at the VELUX EHF FINAL4 on 1/2 June. Brest also went out in the Last 16 - against SG Flensburg-Handewitt - and Nexe failed to advance to the quarter-finals from the EHF Cup Group Phase.

For only the second time a SEGA League Semi-final will feature two teams from the same country. Six years ago Vardar beat Metalurg 22:21, this time Zagreb face Nexe.

Both teams are in their eighth season, and Zagreb - including their captain Zlatko Horvat - have been part of all final tournaments so far. However, Zagreb ended up winning the trophy only once - in 2013. Last year they reached the final but lost to Vardar.

Nexe, which finished the regular SEHA League in third position, are having their debut at the finals tournament. 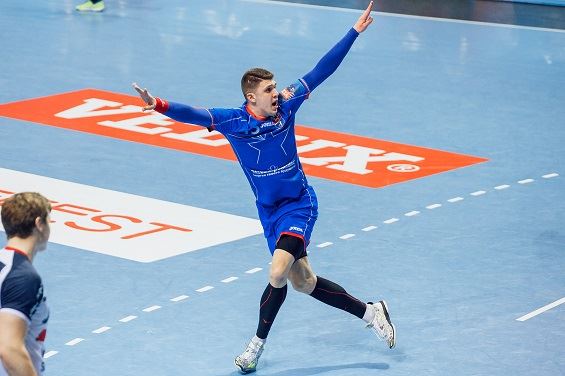 For the second straight year Vardar and Brest meet in a SEHA League Semi-final. It is the fifth duel overall in the competition between the record four-time champions (2012, 2014, 2017 and 2018) and the hosts.

While Vardar hope to make it to their seventh final in eight years, Meshkov were finalists twice but have yet to lift to trophy.

It will be the first time in the SEHA League that two Spanish coaches meet each other in a semi-final: Brest’s Manolo Cadenas, who took over from Sergej Bebeshko in the summer of 2018, and Vardar’s Roberto Parrondo, successor to Raul Gonzalez. So for the fourth straight season a Spanish coach will make it to the final.

Just like in 2016/17 and 2017/18, Vardar finished the regular season on top - this time with 42 points, three ahead of Zagreb, Nexe and Brest, which all finished on 39. Remarkably, Vardar did not earn a single point against Brest in the regular season.