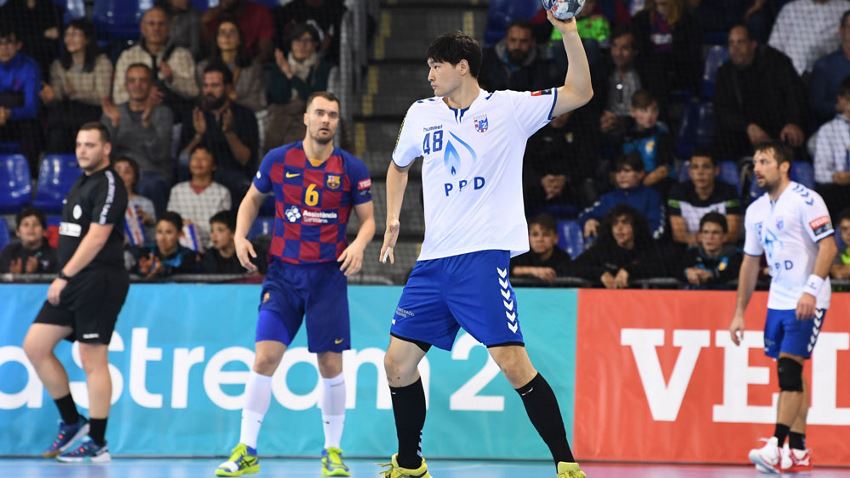 Yao and Wang: Making history and memories of a lifetime

In their round 12 group A clash, the Croatian champions lost against Barça, but surprised everyone with two new names in the roster: Xueyan Yao and Quan Wang. For the first time in history, two Chinese players played an Champions League game.

Zagreb began their cooperation with Beijing Sports University (BSU) in 2019. The idea was to educate Chinese players about top-level handball. For the first time, one sports team, led by Croatian coaches, came to another continent to gain valuable experience for the whole year.

20 players were picked to form the BSU team that resides in Zagreb, Croatia and plays the SEHA-Gazprom League. The next step for some of them was to join the Croatian champions and to enter the court of the top European competition.

That honor was first given to 28-year-old goalkeeper Wang and 24-year-old right back Yao.

“I’m very honored and excited to be able to live in Croatia and play handball at this level,” says Yao. His teammate Wang continues: “Learning is our main goal. We cherish every game, every experience and we want to learn as much as possible.”

Where did the story begin?

Yao comes from handball family and it was not any surprise when he continued along the same path. On the other hand, Wang knew little about handball until coaches recommended he try the sport nine years ago.

After a few years of training, the two were together on a flight to Croatia, making a journey that would change their careers.

While playing in Croatia and Europe is a new thing for Yao, Wang had already had a taste of handball in Croatia. The goalkeeper played for HC Zamet in 2018 and always looks back on that with a smile.

“As the first Chinese player to play in the European Champions League, I am very proud. I had dreamed that one day I could participate in the EHF Champions League. I didn’t expect that my dream would come true. Thanks to my coaches for giving me this amazing opportunity,” said Yao.

Wang was no less excited when asked about his first minutes in Zagreb’s jersey underneath the Champions League flag:

Wang made his dream come true not only by playing the EHF Champions League: In the last 15 minutes of the game, he saved four shots out of 10 for a 40 per cent rate. He stopped Victor Tomas, Aitor Arino, Timothey N’guessan and Abel Serdio.

“What an exciting moment that was. I’m proud of it, but that first save will be something I will cherish for the rest of my life.”

Yao will also remember every minute on the court in that match. His shot might have been stopped by Kevin Møller, but he had a positive role in the defence: “I could feel the adrenaline. Working with my teammates in defence made that match even more memorable.”

The BSU team has no matches until March 2020, therefore, PPD Zagreb decided to give an opportunity to the talented players from China. That decision prior to the match against Barcelona surprised every fan in Croatia. However, the cooperation between BSU and Zagreb is a great opportunity for handball – not only in Croatia, but in both Europe and China.

There are important marketing and sporting sides of the story, giving an opportunity for handball to grow further.

“Handball in China is in development. We have a league there, but there is much more for it. Our playing the EHF Champions League raised curiosity in China. Media started reporting about it and that is a good chance to let more people know about handball,” concluded Wang.

Yao agrees and his wish is to improve the profile of handball in China, bring more people into the game and raise the sport to the next level.

Both Yao and Wang want handball players from China to have their role models and dreams that could one day also come true. Handball connected Wang with goalkeeping legend Vlado Sola in BSU, who happens to be his favorite player.

Yao looks up to Mikkel Hansen. Who knows? Maybe the road will connect them someday.

Handball is reaching new levels every day and the first Chinese players in the top European competition are just the beginning of something big. 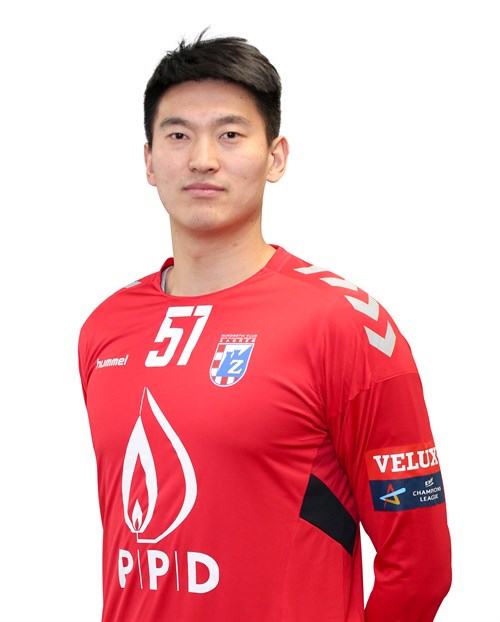 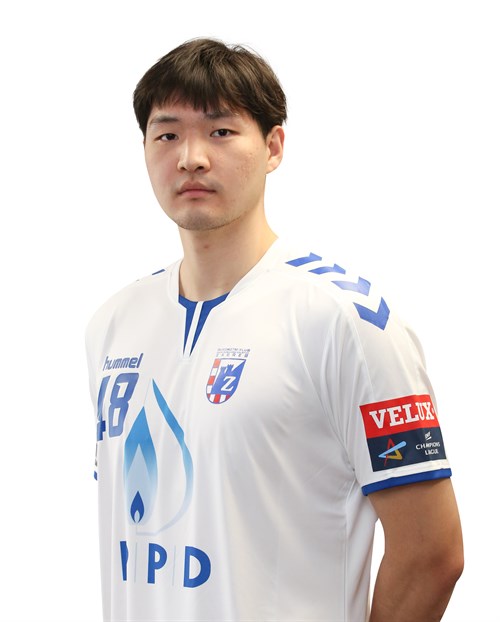 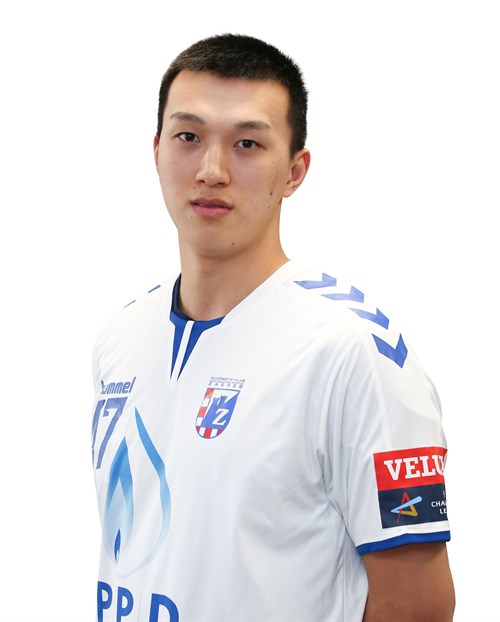