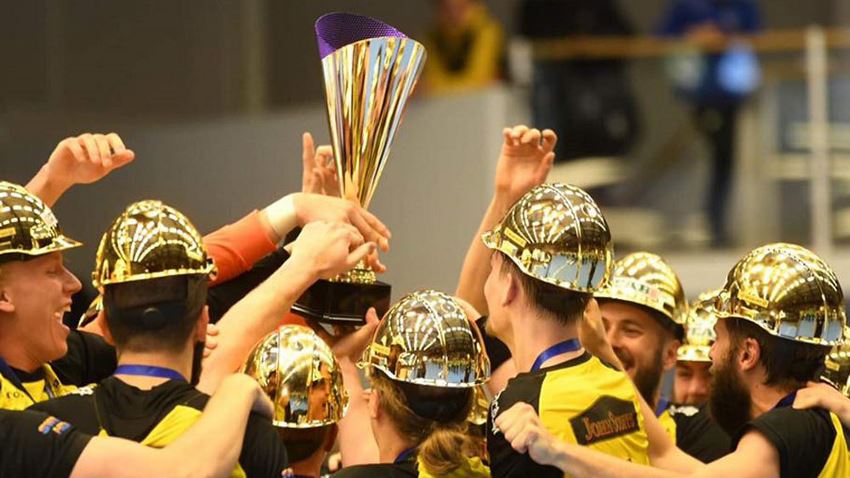 When IFK Kristianstad won the Swedish championship for the first time in 56 years in 2015, it was the start of a four-year period of dominance by the south Swedish club.

This season, however, Kristianstad’s dominance ended.

They did win the league once again, but in the play-offs, they did not make it any further than the semi-final when Alingsås, from whom they took the title back in 2015, eliminated them with three straight wins.

Alingsås’ achievement of reaching the final from fourth position in the league was a surprise – but their opponents in the final managed something even more impressive.

IK Sävehof only finished seventh in the league, but after eliminating Malmö HK in the quarter-final and If Skövde in the semi-final, they were ready for the final against Alingsås.

For both men and women in Sweden, the format of the final was changed for this season. Instead of deciding the championship in a single match, the final was played best of five - like the quarter-finals and semi-finals.

In the fifth and deciding match, in which Alingsås actually had the home advantage, Sävehof stormed to a 27:20 victory.