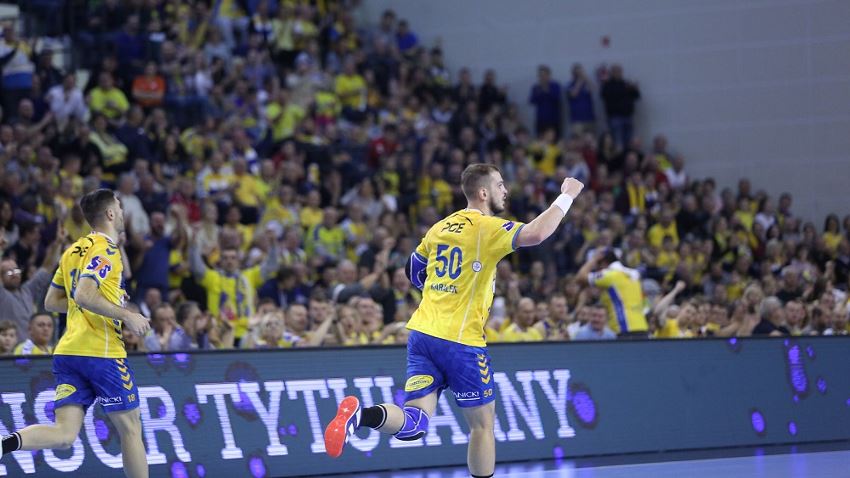 Heart, mentality and an ‘old man’ make for best quotes

You can be 35 and still deliver what has already been one of the best performances of the entire VELUX EHF Champions League season. Gabor Csaszar netted 16 times for Kadetten Schaffhausen - and he knew how to put it in words, as well.

Also, many coaches were impressed with their teams’ good mentality, praising them for giving it all once again in round 6.

Here are the Top 5 Quotes from last week:

“We fought against one of the four candidates for the EHF FINAL4 this season. For the first time in history we won at home against Veszprém. We can be fully satisfied with that result.”

Kielce’s win against Veszprém on Saturday was only the Polish side’s first home victory against their Hungarian rivals. After a game played in an amazing atmosphere, Kielce coach Dujshebaev was quick to underline that this success meant more than just adding two points.

“FC Porto, they have quality, they are moving really fast and progressing in a really good way. Portuguese handball is really beautiful to watch.”

Every handball fan in Europe has witnessed the rise of FC Porto Sofarma in recent years. Montpellier back Truchanovicius was also full of praise for the Portuguese side after his team only snatched a draw in the closing seconds of this Match of the Week on Saturday.

“We talked much about our mentality and that we needed to show some heart in the second half instead of talking about details.”

Sometimes it is hard to find the right words when you are a coach. Especially when your team is down by 11 goals at half-time, like Sävehof were this weekend against Irun. So instead of talking about tactics, Sävehof coach Berndtsson decided to talk about heart and passion. 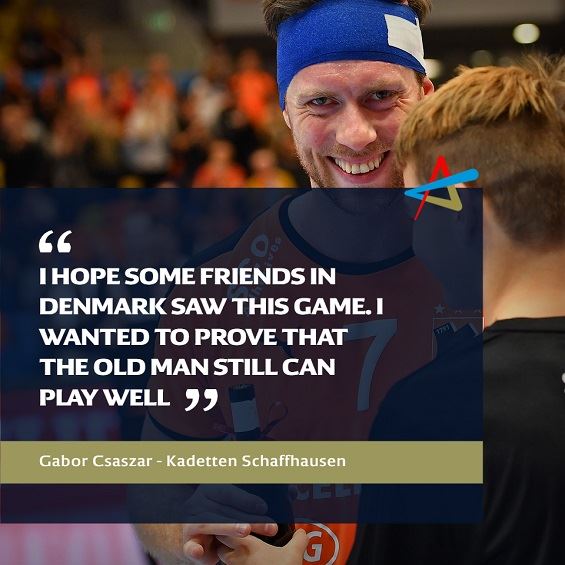 “I’m proud of our young guys, how much heart they put out there on the court tonight. They showed a character after the first half that was amazing.”

Elverum came within touching distance of their first victory of the season, only for opponents Zagreb to equalise in the dying seconds of their game. But instead of seeing the negative side of it, Elverum coach Apelgren praised his players for closing a five-goal gap in the second half of the game.

“I hope some friends in Denmark saw this game. I wanted to prove that the old man still can play well”

Kadetten back Csaszar had an amazing night on Thursday, scoring 16 times to help his team secure a 40:28 win against GOG. And since the Hungarian playmaker, now 35, spent two seasons with Viborg HK more than 10 years ago, he found an original way to say ‘hello’ to a few old friends in Denmark.