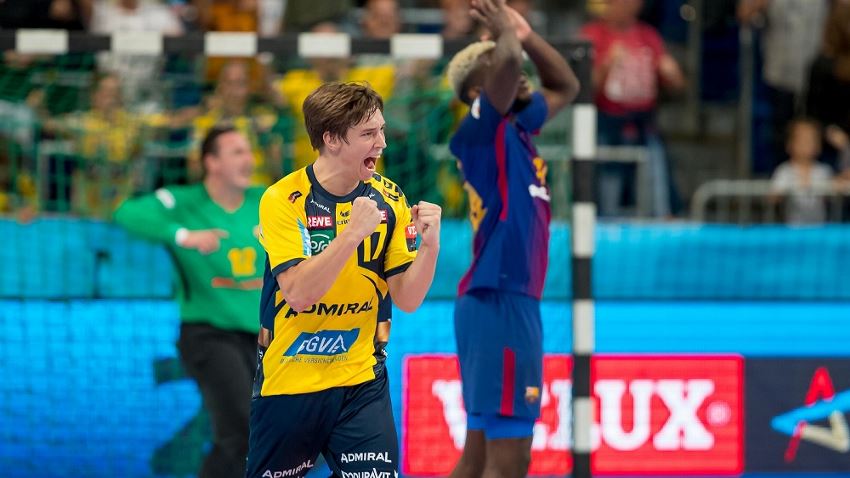 Classic match throws off Group A

You could hardly ask for a more competitive group in European club handball than this season’s VELUX EHF Champions League Group A, which features current title holders Montpellier and giants like Barça, Löwen, Veszprém, Vardar and Kielce.

The group is bound to produce several top matches each round, and the opening day of the new season is no exception as Rhein-Neckar Löwen are hosting Spanish champions Barça Lassa on Wednesday.

Meanwhile in Group B, French champions Paris Saint-Germain get their campaign underway in Ukraine with a visit to Motor Zaporozhye. 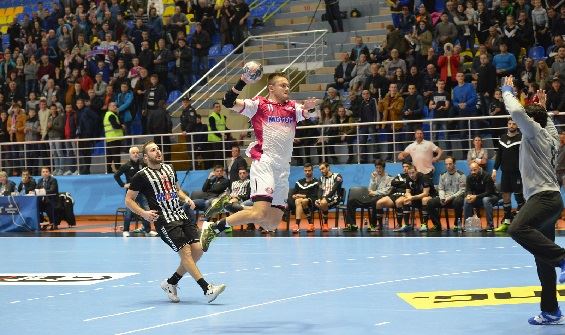