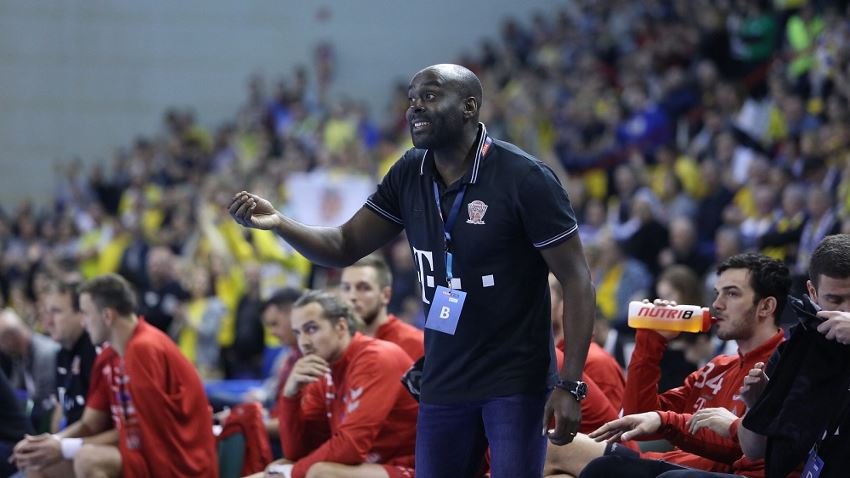 Honesty and history in best quotes of the week

The last round of the VELUX EHF Champions League Group Phase witnessed some crazy scenarios. From Wisla Plock’s comeback to the historical Sporting performance, last weekend was a cracker for every handball fan.

Here are the best quotes from coaches and players after their matches.

“All in all, ‘unlucky’ must be the best word to describe our season in the Champions League 2018/19. All the other teams in the lower end of Group B stole points from some of the top teams, and we didn’t expect that. That made it difficult for us to end in the top six.”

Despite winning their final game against Celje, last season’s quarter-finalists Skjern are out of the competition. Crucial was, according to their goalkeeper, that they failed to take points against stronger teams.

“We were playing a game where the points were not important for us, but I think we showed our honesty. We started focused on winning the game for our fans and as a sign of respect to the competition.”

His players had already secured the first place in Group A last week, but Xavi Pascual enjoyed seeing his players being as focused as ever to beat Rhein-Neckar Löwen on Saturday.

“To go out in this way and to score four goals in the second half, it is hard to lose that way.”

Despite winning by four in Poland last weekend, Danish side Bjerringbro-Silkeborg couldn’t grab its ticket to the Champions League Last 16, losing by seven to Plock. For the players, it was a huge disappointment. 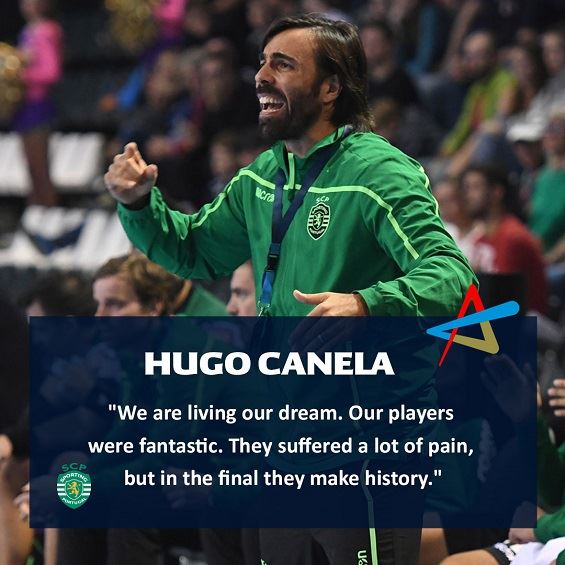 “That was a game against a very important person for me. Talant was my coach in my best years as a player.”

When the pupil meets the master: David Davis and Talant Dujshebaev faced each other on Saturday when Veszprém travelled to Kielce. And at the end of the thriller, the younger of the two took the points.

“We are living our dream. Today, our players were fantastic. They suffered a lot of pain, but in the end they make history.”

For the first time in their club history, Portuguese side Sporting CP qualified for the Last 16 of the VELUX EHF Champions League. It didn’t come easily, though, but all that counts is the final result.