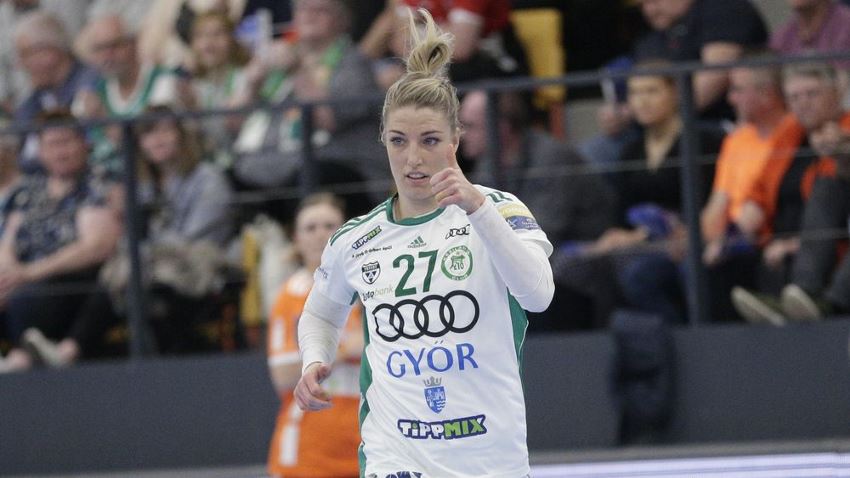 The business end of Europe’s top club competitions is coming into focus and players are under the spotlight now more than ever, with a key game being the difference between a successful or disappointing season.

There was no shortage of drama in the EHF competitions in March and the panel of correspondents throughout Europe had their work cut out to nominate the EHF Player of the Month for March.

However, winners were found and the laurels go to Romain Lagarde on the men’s side, while Györ playmaker Nycke Groot was the chosen one among the top women.

“I do not know if my month was that good”

Groot, 30, is in her last season for Györ, after plying her trade for the Hungarian side for the past three seasons.

The Dutch playmaker, who had already received the Player of the Month award in December 2016, was one of Györ’s most consistent players in March, scoring 17 times in the Women’s EHF Champions League.

Yet Groot still has both feet on the ground and stayed humble.

“I do not know if my month was that good, but it is an honour to receive this award. I am very good from a mental point of view and I am very motivated to pursue my goals this season,” said the 30-year old playmaker.

Groot scored seven times for Györ in the title holder’s 29:28 win in the first leg of the quarter-finals against Odense HC, the club she will play for from this summer.

“It was a strange game, stranger than I predicted, I did enjoy playing, but after the game I felt quite strange. However, I want to end my stint in Györ on a high and win the trophy once again,” added Groot.

The Dutch player is also nominated for the playmaker position in the Women’s EHF Champions League All-star team.

“Winning the trophy again would be awesome and having my name thrown in the mix for the All-star team is also nice,” concluded Groot. 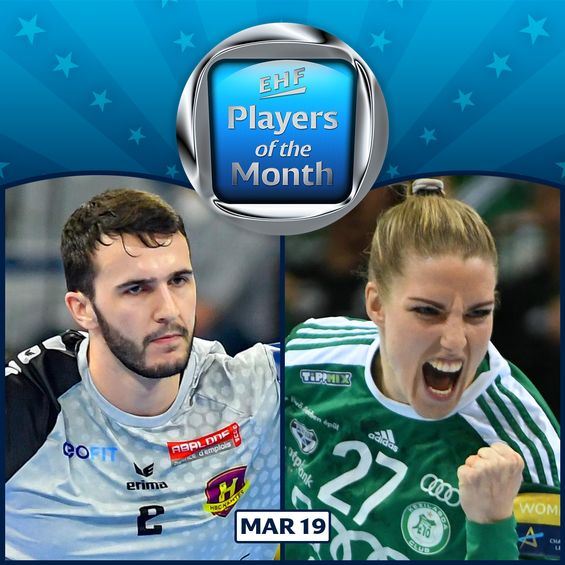 Just a month after celebrating his 22nd birthday, Romain Lagarde was elected EHF Player of March. The HBC Nantes left-back scored a combined thirteen goals in the two legs of the VELUX EHF Champions League Last 16, securing the French side a ticket to the quarter-finals.

“I am very happy to be elected, that is not something I expected. I am coming back in full form after a couple of injuries, I am picking up on where I left off last season,” he explains.

“Playing against my future club was a little bit special but I tried not to think about it. The atmosphere in the arena in Nantes for the return leg helped me to clear my mind.”

Big things lie ahead for Romain Lagarde, as he will be on board this week with France, with two EHF EURO 2020 qualification games against Portugal. And two weeks later, he and Nantes will take on Barcelona for a ticket to the VELUX EHF FINAL4.

“We are not favourites, but we have nothing to lose. As long as there’s a chance, we’ll play it 100%” concludes the young player, looking forward to taking on some of his French teammates who play in Barcelona. 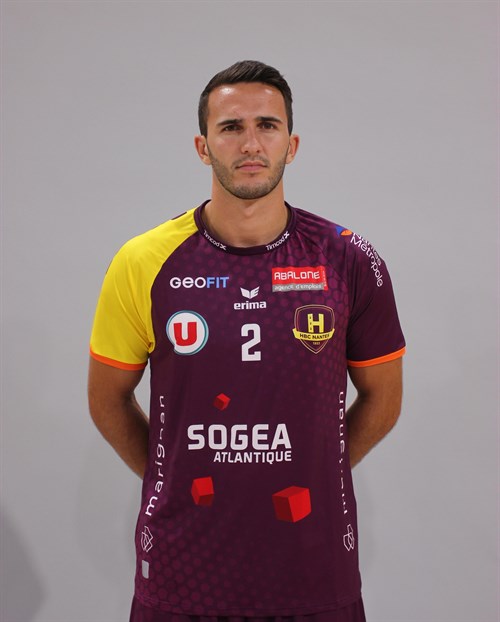 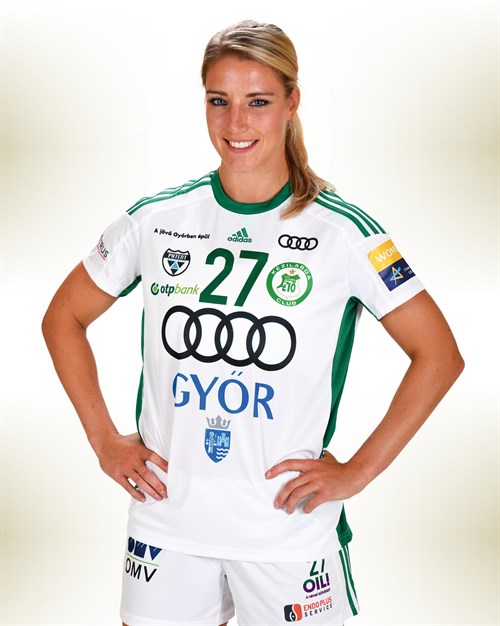