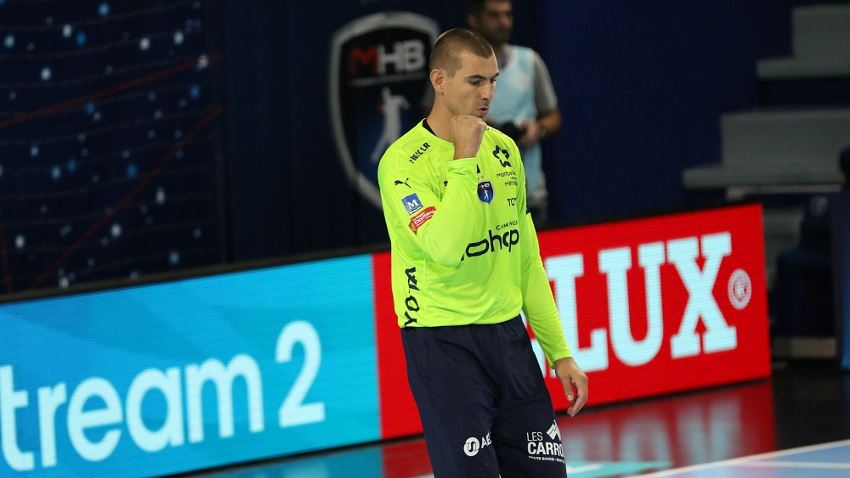 Sego: “Those three wins give us extra self-esteem”

Experienced goalkeeper Marin Sego has been welcomed at Montpellier HB at the start of the 2019/20 season.

In his first year in France, he has already proved within a few VELUX EHF Champions League matches that he is a great reinforcement for the 2018 champions. In the French league Sego has 51 saves in six matches, in the Champions League his statistics are even better: 43 saves in four matches.

Sego and Montpellier are aiming to continue the team’s three-match winning streak in the Champions League when they host THW Kiel in the Match of the Week on Saturday at 17:15 CET (live on ehfTV.com).

The 34-year old Croatian international played for seven different clubs during his career, bringing him a lot of experience, which shows in all his matches, both for his club and for the national team.

Sego talks with ehfCL.com about the journey that led him to France, and his goals with Montpellier.

ehfCL.com: After years in Poland and Hungary you have arrived in Montpellier. Why did you choose the French club?

Marin Sego: I have spent seven years in total in Poland and Hungary: four in Kielce and three in Szeged. My three-year contract ended and Montpellier expressed interest for me. I had different offers but in short time I managed to reach an agreement with Montpellier.

ehfCL.com: How has it been for you in Montpellier and France so far?

Marin Sego: It is really good in Montpellier. In the beginning it was harder as I have a big family: I have three children and two of them are going to school. Lucija is 10, Jakov is eight and Petar is four years old, so it was important to make the transition for them as easy as possible. They have started to learn French while we were still in Hungary and they are improving with each day. Our whole family loves Montpellier. In the club everything is great and I feel good here.

Marin Sego: Montpellier have high goals each season. This one is no exception. Montpellier are a club with a reputation in the handball world and the goals are equal to that. The idea is to be among the first two places in France and, in the VELUX EHF Champions League, to go as far as possible.

ehfCL.com: After last year’s disappointment in the Champions League, do you think that Montpellier are ready for a new breakthrough in Europe, two years after winning the trophy?

Marin Sego: We have a young team full of ambitions and we are all working hard. Injuries struck us from the beginning of the season: we are missing four, five players who are really important for our game. If all of them return to the team for the key matches I think we can get a great result in the Champions League again. We have the capacity for that.

ehfCL.com: You opened the new Champions League season with a defeat against Vardar but then got wins against Veszprém, Kielce and Meshkov Brest. Is that additional encouragement for the team?

Marin Sego: We could have got a good result against Vardar; we lost that match in the last 10 minutes. Now we are in series of three wins. That is a good push in the back for team, we are much more positive at the trainings and it means a lot. For all of us, this is additional motivation to work for even better successes and to fight on the court. The team feels good and you have that extra self-esteem in though matches.

ehfCL.com: Next up are THW Kiel in Match of the Week. What do you expect from that match considering that another win might bring you first place in group B?

Marin Sego: We are focused both on the Champions League and the French League. We don’t have time to prepare only for one opponent, as was the case sometimes at my former clubs. We have to be on top level on the both sides. We have the same preparations for all matches and this one against Kiel is no exception. I expect an interesting match and I want to give my best in the goal. 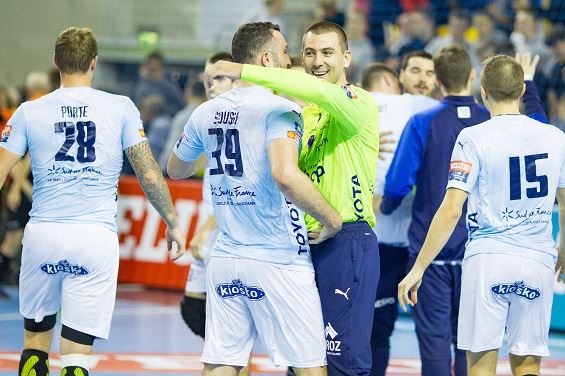 ehfCL.com: Before coming to Montpellier you played for seven different clubs: Izvidac Ljubuski, Zrinski Mostar, Perutnina Pipo IPC, Zagreb, Wisla Plock, Kielce and Pick Szeged. What are your best memories from those periods?

Marin Sego: I have special memories for each of those periods. I can point out the time in Zagreb as I got married there and got two children, which was a life changing for me. I spent two years in Kielce, the place of birth of my son. With Kielce I accomplished my greatest sports achievement, something that is a dream for every player: winning the VELUX EHF FINAL4. We also finished third in Cologne. Then a memorable time with Szeged came. We managed to dethrone Veszprém after 13 years and took the Hungarian national title, with a cup triumph following the next year. Those are some of the memories I will always have in my mind. Every club, every country brings a new story. That’s handball.

ehfCL.com: Are these the best years of your career in terms of experience?

Marin Sego: I believe they are. I married young and got a first child with only 23. The start of my career was nervous, you didn’t know if you would succeed in handball, the children were very young and there were a lot of sleepless nights. Now, all those problems are behind my family and me. We enjoy every moment of life and success on the court just follows that. With years of playing at different clubs and leagues I gained a lot of experience. All of that just makes a perfect match.

ehfCL.com: What are Marin Sego’s plans for the future? We believe retirement is not that near…

Marin Sego: I have a three-year contract with Montpellier. My family and I enjoy the city very much in every aspect. What will come later? (laughs) …we will see. As long as I feel motivation and drive, I will play. When I stop feeling that, I will retire, put my goalkeeper shoes to rest and move back to my hometown, Medjugorje. I love spending time there, our families and friends live there and that is one of the things that I am looking forward to the most. 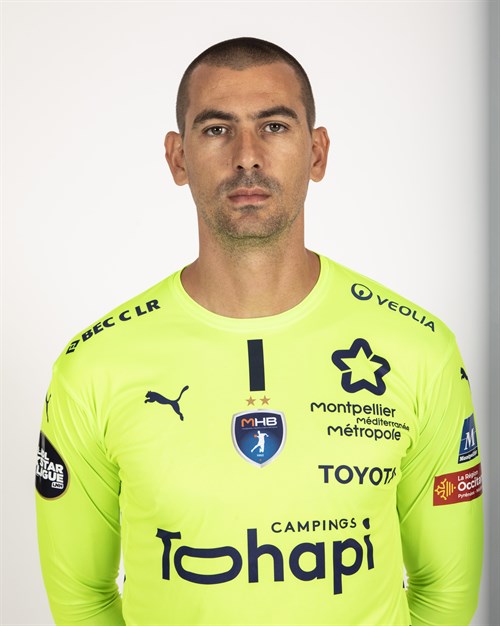