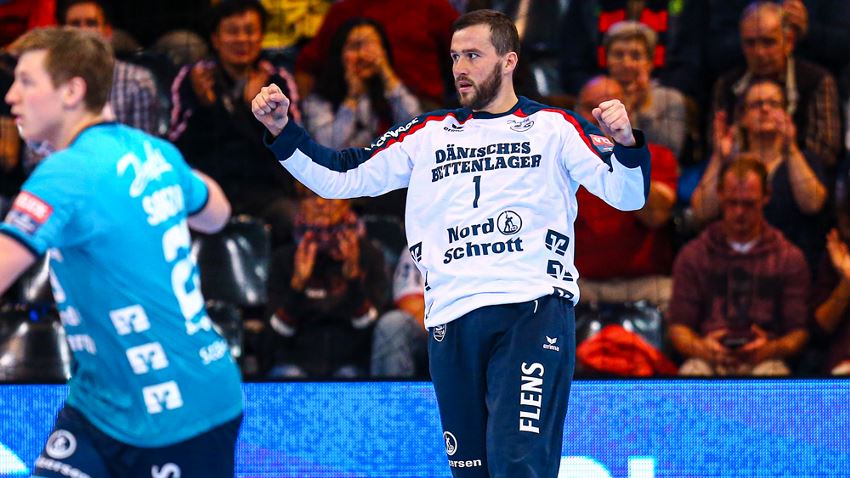 A traditional party, birthday cake and a surprise announcement

The last social media review of 2019 is here and we talk about a spine-tingling promo and how teams announce contract extensions, as well as indulging in some Romanian traditions before visiting Japan.

The desire to watch handball

This is the type of promo that can send shivers down your spine and makes you want to watch handball all day long. PSG mastered the art of social media in the past years and put on a show once again before the game against Barça. Unfortunately for the French side, the Spanish powerhouse got the win, 35:32, ending a five-year unbeaten home streak for PSG in the VELUX EHF Champions League.

Giving back a little

Szeged have one of the biggest average attendances in the VELUX EHF Champions League and the close-knit fan community is one of the reasons for their superb games this season. The Hungarian side gave a little back this week, donating toys and visiting a hospital, as coach Juan Carlos Pastor and team captain Jonas Kallman made a big impression.

An advent calendar surprise for Buric

Teams have been getting more creative in announcing new contracts and Flensburg’s goalkeeper Benjamin Buric picked up his after demolishing a chocolate advent calendar. The Bosnian player extended his stay with Flensburg until 2024, but the German side are in the middle of a six-game losing streak that leaves them fifth in the group A standings at the end of round 10.

Birthday celebration after a win

Veszprém’s Manuel Strlek might have been sent off early against Vardar, after a red card, but the birthday boy got a cake and many “happy birthday” wishes from his teammates after the game. Veszprém took an impressive 38:29 win on Sunday and are immersed in a tough battle against Kiel for first place in the group.

Romanian National Day was on 1 December and the “Red Dogs” joined the football team to celebrate it in a traditional way, with mici – a Romanian dish that consists of grilled ground meat rolls. The Dinamo fans also took part and the teambuilding exercise helped the Romanian champions to their seventh win of the VELUX EHF Champions League group phase. The 32:31 victory over GOG means Dinamo are undefeated this season.

How do you say “Neagu” in Japanese?

The IHF Women’s World Championship is in full swing and the players are getting to know a little bit about Japanese culture. Romanian star Cristina Neagu is back after a lengthy lay-off due to a serious injury and amid scoring 19 goals already for her team, learned to spell her name in Japanese before trying a cup of green tea. 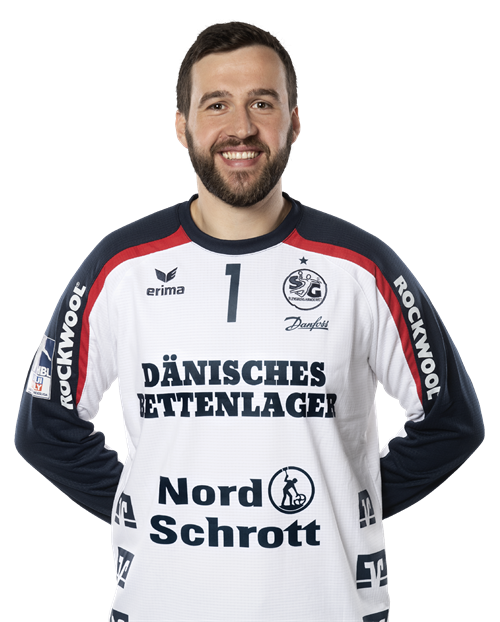 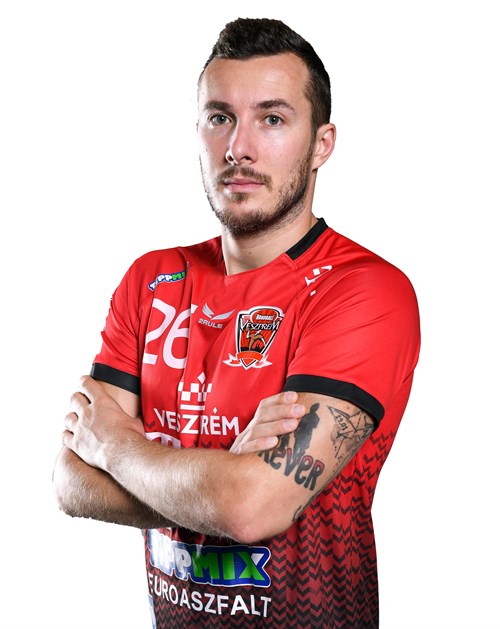