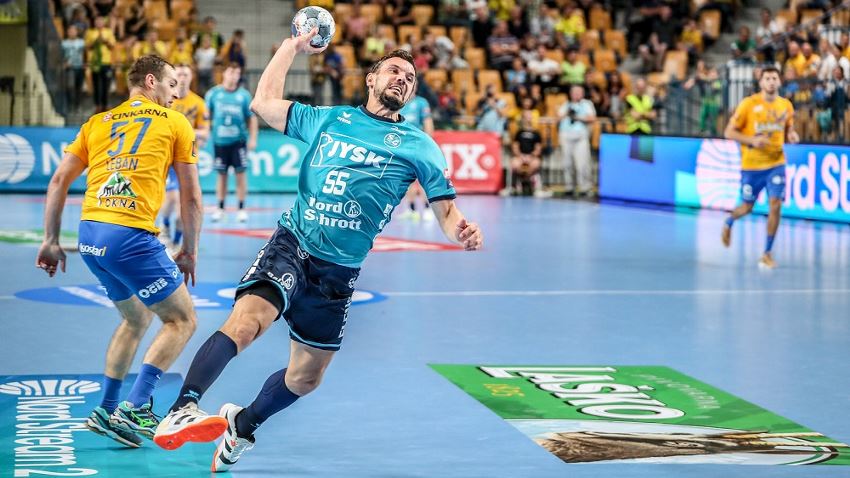 Just days after an away win in Celje, Flensburg will hope to take an early lead in group A with a victory over Elverum.

Sävehof are also on the hunt for more points at home to debutants Rabotnik, while Dinamo Bucuresti and Kristianstad face off in search of their first win of the season.