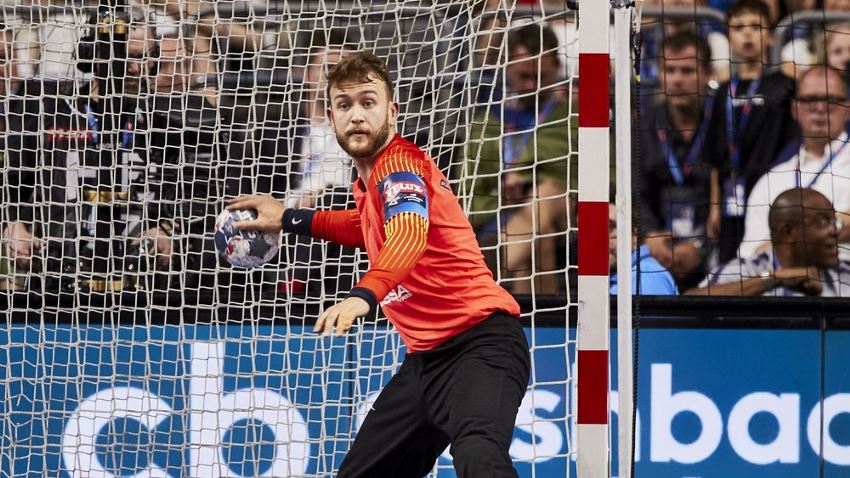 Inspiring kids and winning on the beach

Players from Europe’s top men’s clubs are still enjoying their precious holiday time, but how they’re relaxing varies greatly as we discover in the latest ‘Last week in the VELUX EHF Champions League’.

New Veszprém recruit Vladimir Cupara shows no fear of heights as he appears to be enjoying more of an action-packed holiday in Montenegro.

Passing on their passion for handball to the next generation is an important aspect of the summer for many players and most recently it was the turn of Barca’s Gonzalo Perez de Vargas’ Veszprém’s Dragan Gajic to host handball camps.

A post shared by Gonzalo Pérez De Vargas (@perezdvargas) on

Also inspiring the next generations were a number of EHF Champions League stars of the past and present, Magnus Wislander and Mikael Appelgren to name just two, as they featured in the Partille Cup all-star game on Thursday.

Young Aalborg wing Frederik Bech had no intention of slowing down this summer as he took his skills to the sand. Bech and his Danish teammates were brilliant in their run to the title at last week’s Beach Handball EURO in Poland.

Frederik is not the only one who cannot get enough of handball right now. The latest video featuring the top five assists of last season’s VELUX EHF Champions League featured some gorgeous play and the reactions speak volumes.