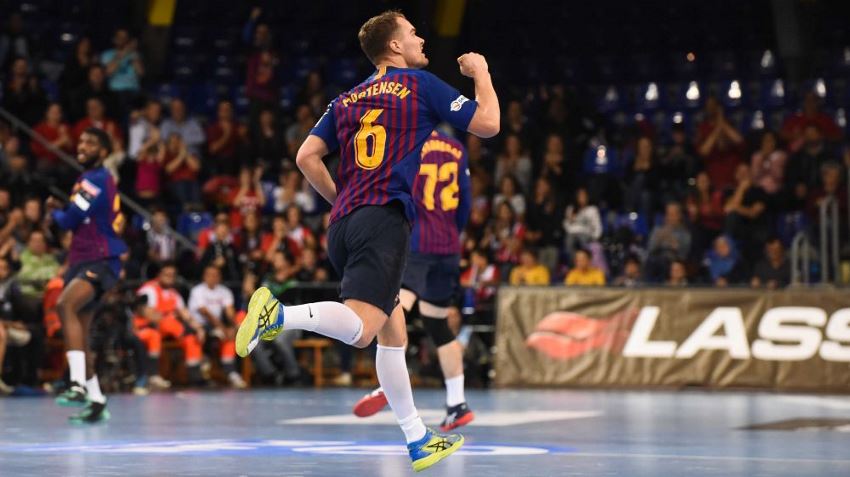 This season has gone extremely well for Casper Ulrich Mortensen at his new club, Barça Lassa, as well as for the Danish national team, but a minor knee injury sidelined him for a couple of matches at the ongoing World Championship in Denmark and Germany.

“It has been really cool to come to a different culture and a different language, and I think things have nearly gone too well, if I can say that, as I had not expected thing to go so well so fast for us as a team, but also to me personally,” he said about his first six months in Barcelona.

“I am still picking up new impressions there every day. But the club has been fantastic, receiving me with open arms.

“It is a great environment there – and in particular there is a really great training environment in Barça,” explained the 29-year-old left wing, who joined Barça from German Bundesliga club TSV Hannover Burgdorf last summer.

He left arguably the strongest and most demanding league in the world to join a club who win big almost every time they play in the Liga Asobal. He also admits that this has been a significant change, with the challenges mainly found in the VELUX EHF Champions League these days.

“Even though there are other teams in Spain who do well in Europe, we are obviously expected to win big every time we play in the Spanish league, and that is also what we do.

“However, this gives our coach the opportunity to rotate the team and give court time in Spanish league matches to players who may not play so much in the Champions League, which is the place where we are put to the test. 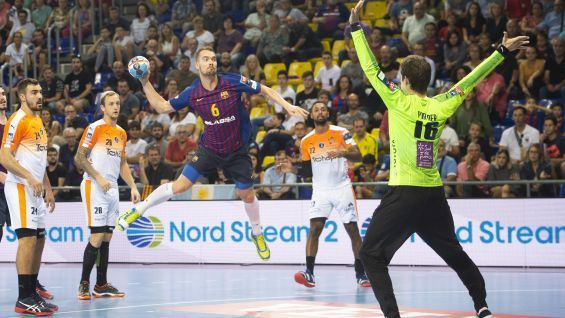 “Still, I am a bit surprised that we have done that well. I do realise that we are a top club and that we are expected to win every match we play, but for instance, I did not expect us to go to Kielce and score 41 or 42 goals at such an early time of the season, not least as we have five new players and integrating new players does take time.

“However, we have been working hard, and we benefit a lot from the French block in our central defence together with our defence general Thiagus Petrus.

“This defence has enabled us to score a real lot of goals on fast breaks; in our first wave as well in our second wave.

“So, all in all, I am really happy with the season so far, but I also realise that there are still four months left until everything is decided in Cologne,” said Casper Mortensen.

Big hunger for the trophy

Speaking of Cologne, Barcelona did not manage to qualify for the VELUX EHF FINAL4 in Cologne last season, and it has been four years since the Spanish powerhouse last won the EHF Champions League.

The Danish international therefore feels an enormous hunger within the ambitious Catalonian club to reclaim the Champions League trophy.

“I also feel that hunger in myself. I have never played in a FINAL4 in Cologne before, but I can also feel everywhere in the club that missing the FINAL4 last season was a huge disappointment, even though the club won five or six trophies.

“That has made everyone even hungrier this season, and I am sure you will go on seeing an extremely motivated Barca team for the rest of the season too,” promised Casper Ulrich Mortensen. 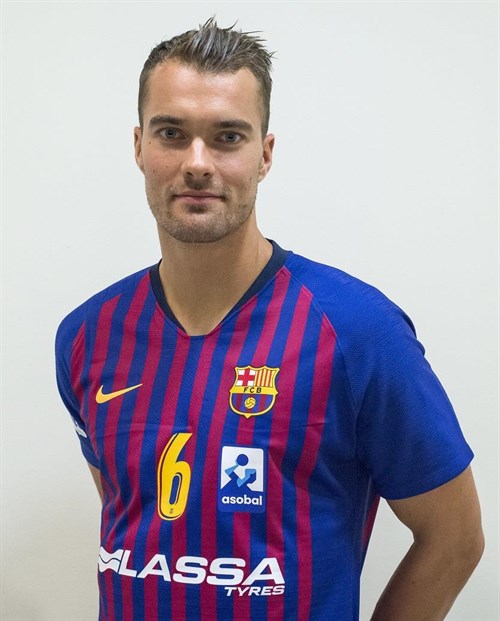