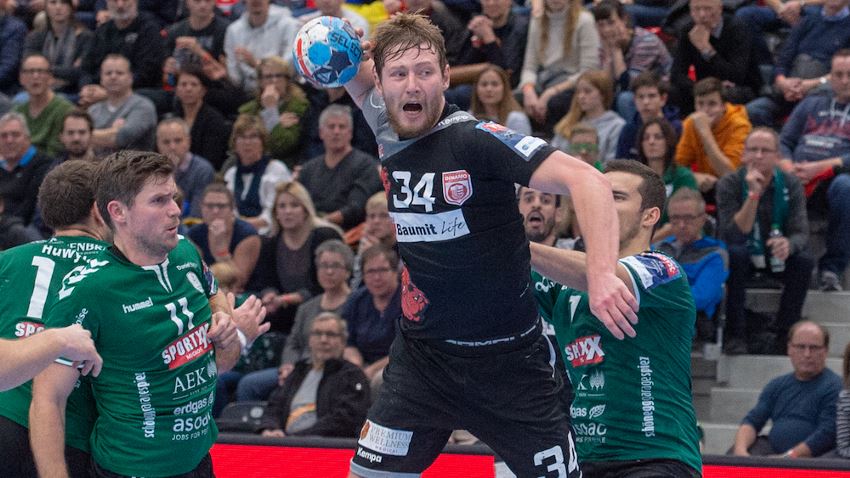 It will be two teams with plenty of VELUX EHF Champions League experience who meet in BBC Arena in Schaffhausen on Thursday night.

Kadetten Schaffhausen and C.S. Dinamo Bucuresti each have a long history in the Champions League, and this year, they both have the Last 16 as their clear objective.

“It will be crucial to us to find the right keys to this match,” Kadetten coach Petr Hrachovec told his club’s website, explaining that closing the space in defence will be particularly essential.

Dinamo Bucuresti have undergone quite a lot of changes compared to last season, but that does not keep the Romanian team from aiming for the Last 16 for the first time ever.

“Let us not forget that last year, we were ranked fourth in the group and finished first,” as team captain Dan Savenco puts it.