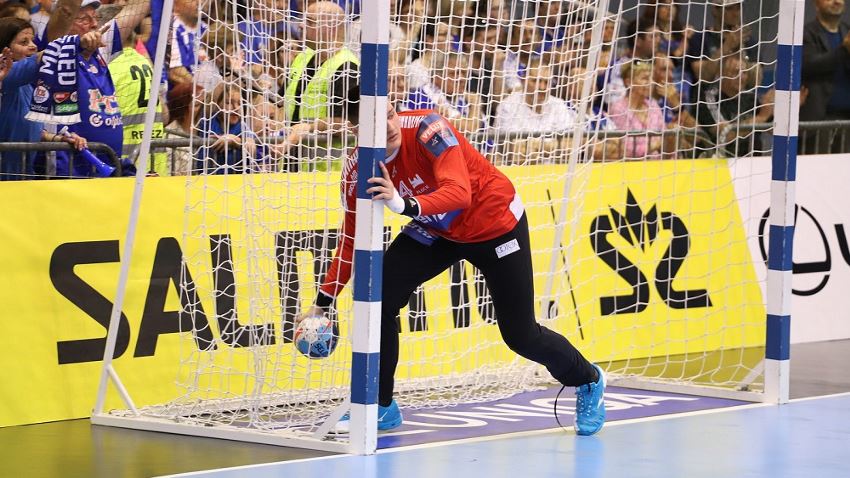 Happiness and pride dominate quotes of the week

After some intense Last 16 battles, the six teams joining Barça Lassa and Paris Saint-Germain Handball in the VELUX EHF Champions League Quarter-finals have now been confirmed.

While the outcome of last week’s ties obviously made the winning teams happy, there were also kind and fair words from the losing sides.

Here are the five best quotes from the second leg of the Last 16:

“We are very happy because of the victory. Congratulations to my boys who managed to keep the level during 120 minutes.”

After coming back from Zaporozhye with a draw (33:33) last week, Kielce won the reverse fixture against Motor (34:29) on Saturday to progress to the quarter-finals. Next up for the Polish side are, for the second straight season, PSG. There will be plenty of time to think about this but, for now, coach Dujshebaev just wants to enjoy the qualification.

“Congratulations to Szeged, and I hope I will support two Hungarian teams at the EHF FINAL4.”

Of course Borbely, the Hungarian goalkeeper of Polish side Plock, was sad after his team was eliminated by MOL-Pick Szeged on Sunday. But with his own team out, he was hoping for Szeged to make it all the way to Cologne, and for fellow Hungarian side Telekom Veszprém HC as well.

“For us, the most important thing is that we won. It was important for the fans and everyone to be happy that we continue to be among the eight best teams in the EHF Champions League.”

After a few months out due to a knee injury, Gorbok made his return to the court this weekend against HC PPD Zagreb. His team won (32:30) and qualified for the quarter-final, while he scored twice. That’s as good as he could have wished for. 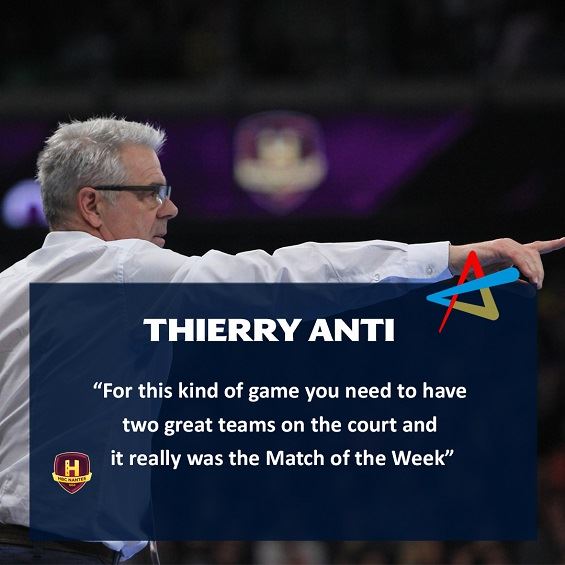 “This has been a hell of a ride. We can be proud about arriving here. We have to be happy and feel that our weaknesses will show our strength. The ride is over, we learned a lot. My team is very strong, and we will live to see another day.”

Sporting’s historical journey in the VELUX EHF Champions League came to an end on Saturday in Veszprém. Despite losing by six (35:29), coach Canela couldn’t feel anything but pride after seeing his team battle eye to eye with one of the European powerhouses. And Sporting will do anything to come back next season.

“For this kind of game you need to have two great teams on the court and it really was the Match of the Week.”

The Last 16 second leg between Nantes and Rhein-Neckar Löwen was labeled the Match of the Week, and it lived up to that billing in every sense on Saturday. Winning by three (30:27), thanks to a last goal in the dying seconds of the game, the French side qualified for the quarter-finals for the second straight season. But coach Anti didn’t forget that, in order to play a great game, his team had to face an excellent opponent.