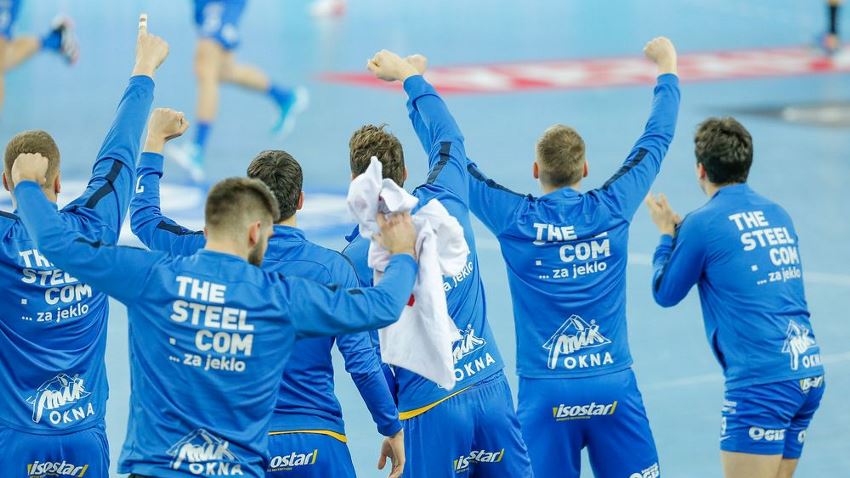 The VELUX EHF Champions League round 8 clash between RK Celje Pivovarna Lasko and HC PPD Zagreb on Thursday night was a crucial one, which saw the Slovenian side settle firmly into sixth place in group A as they took a second win, 31:27, over their Croatial rivals in less than a week.

Sixth place means the final group ticket to the Last 16, and in group A, it looks like it will be between Celje, Zagreb and Elverum. After losing 22:24 in Slovenia, Zagreb had to win at home or face the prospect of trailing five points behind their opponents after round 8. Therefore, Celje's win was a huge step in the three-way battle.

Can you start a game worse than Zagreb did today? After five minutes, the hosts had already turned the ball over twice, taken a two-minute suspension and were down by three on the scoreboard. Despite the hosts quickly making the score level, the visitors remained in firm control of the game throughout the first half.

Josip Sarac was scoring goal after goal for Celje, while Zagreb were keeping up with their habit bad turnovers. It was only thanks to a few saves by Matej Asanin and a late Ante Gadza goal that Zagreb were only down by three at the break. 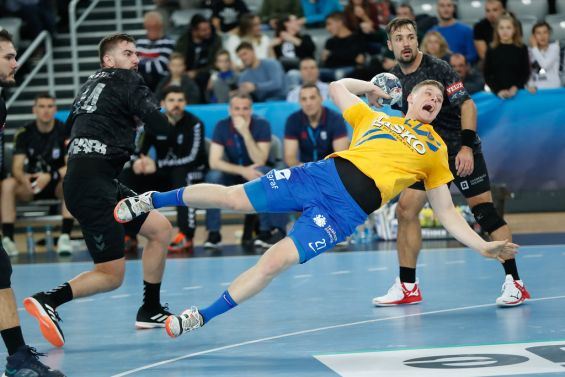 Things did not get much better for the hosts in the second half, as Celje managed to retain their advantage. They could thank Josip Sarac and David Razgor, though, as the duo scored seven of their first ten goals.

Even Vid Poteko’s red card didn’t manage to stop the Slovenian side’s momentum. And if, in the first half, Zagreb had struggled offensively, it was defensively that they did not make enough stops after the break.

When Matip Groselj scored his third goal one minute before the end, it was clear Celje were leaving the Croatian capital with the two points in their pocket.

Veselin Vujovic, Zagreb coach, gave great credit to Celje: "Celje have today delivered an excellent performance. Sarac and Groselj were fantastic and although we were opponents today I have to say it was nice to see them play the way they did here today. We played really poorly, way worse than in Celje and this is the outcome. I'd like to congratulate Celje and say that I would really like for them to get through the group phase and prove what they are made of in the knockout phase as well."

Celje's David Razgor could not hide his satisfaction: "Our first ever win here in Zagreb and I have to say it feels good. We've been dreaming about this one for a long time now and I feel like it was visible out there from the very first until the very last minute. Each player contributed, we were focused and in the end reached a big win."