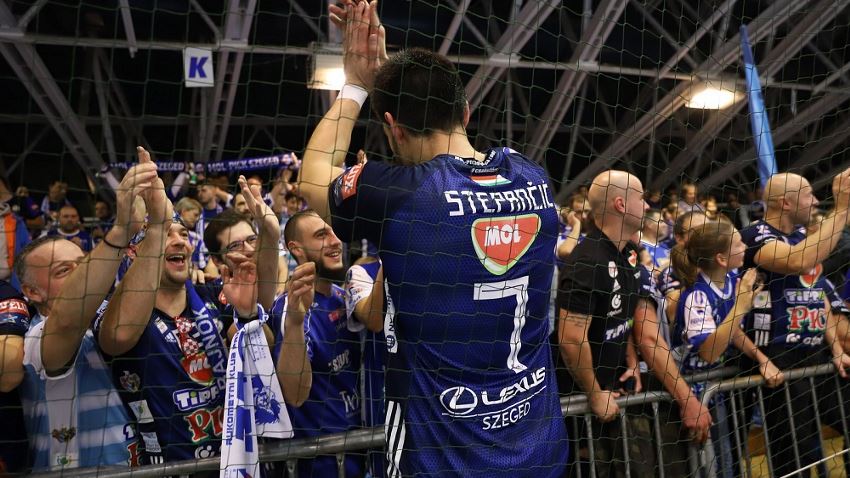 From “no words” to “incredible”: the best quotes of round 10

Rarely does everyone agree on the quality of a game. But the Match of the Week between Paris Saint-Germain HB and Barça on Sunday left no doubt: this had been one of the highlights of the VELUX EHF Champions League group phase.

Also elsewhere, arenas were full of smiling faces, especially in Elverum, Zaporozhye and Szeged. However, teams like HC Vardar and SG Flensburg-Handewitt will welcome the two-month break and hope for better results when the competition resumes after the EHF EURO 2020.

Here are the Top 5 Quotes after round 10:

“I have no words for this performance. We are disappointed about this result. That was not Champions League-like.”

After Flensburg’s 32:29 home defeat to Aalborg Handbold - the German’s team sixth straight loss in the competition - coach Machulla made no secret of his anger. However, Flensburg’s schedule will ease with just one match against a top-four ranked team in group A left - at home against MOL-Pick Szeged.

“We will be waiting for the second part of the season where I expect to stay complete and ready for the Champions League.”

The first part of the Champions League season has not been the easiest for the title-holders. Vardar have been hit by a string of injuries and will now focus on improving once play continues with the final four group phase games after the EHF EURO 2020.

“I do not know what to say. Now everything is emotional. The last two games have given us a chance to continue the fight and we will certainly use it.”

With just one point Motor’s Last 16 chances looked gone after round 8, but following a win and a draw the Ukrainian side can now suddenly get into the mix for a top-six finish in group B, making centre back Pukhouski obviously quite satisfied. 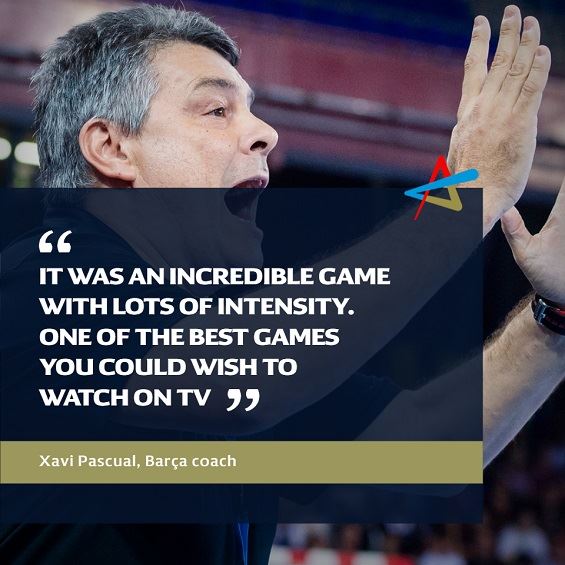 “It is a wonderful feeling when your fans give a standing ovation. We are working for these moments.”

After 10 rounds, Szeged are in second place in group A, just behind Barça but ahead of PSG. The Hungarian side is fully keeping up with the group’s favourites and the fans are rewarding them, like after their 33:23 win over HC PPD Zagreb on Saturday.

“It was an incredible game with lots of intensity. One of the best games you could wish to watch on TV.”

Fans in the arena as well as watching at home witnessed an outstanding showpiece of handball in the Match of the Week on Sunday, when Barça inflicted the first home loss on PSG in five years. The Spanish side went top of the group and coach Pascual was impressed - not just by the result.