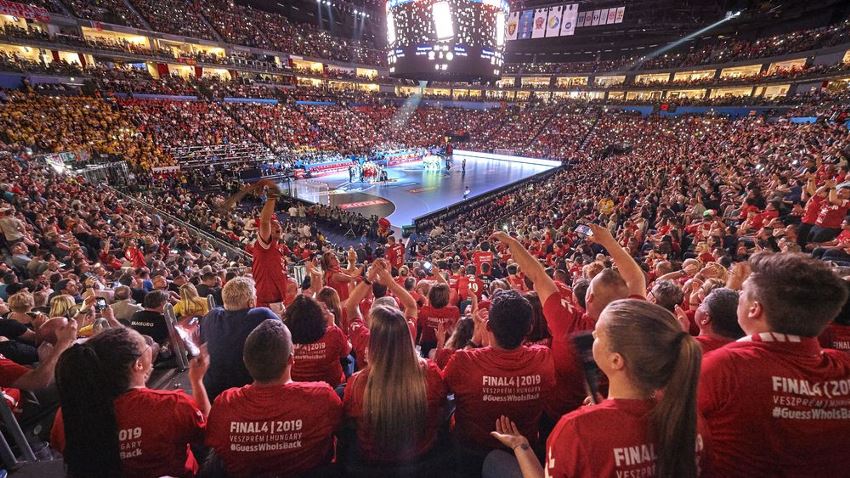 LANXESS arena still on top of the world

Cologne’s LANXESS arena, home of the VELUX EHF FINAL4, once again took first place in the Pollstar ranking of arenas worldwide as it welcomed over one million visitors through its doors in the first half of 2019.

Among the 107 events hosted in 2019 was the remarkable 10th anniversary of the VELUX EHF FINAL4 on 1/2 June, the highlight of the club handball season.

This milestone was honoured with the erection of a permanent handball monument, the ‘Ball of Fame’, which was unveiled on 31 May and placed in front of LANXESS arena, honouring all winners of the event.

Once again, the culmination of the VELUX EHF Champions League seasons attracted nearly 20,000 visitors to the LANXESS arena, who enjoyed an unforgettable weekend on and off the court.

With 699,924 sold this year, a large increase compared to 2018, LANXESS arena sits top of the ranking ahead of New York’s Madison Square Garden and WiZink Center in Madrid.

As well as hosting top-notch sporting events such as the VELUX EHF FINAL4, LANXESS arena regularly welcomes some of the world’s biggest name entertainers, with Michael Bublé and Ariana Grande set to perform there later this year.