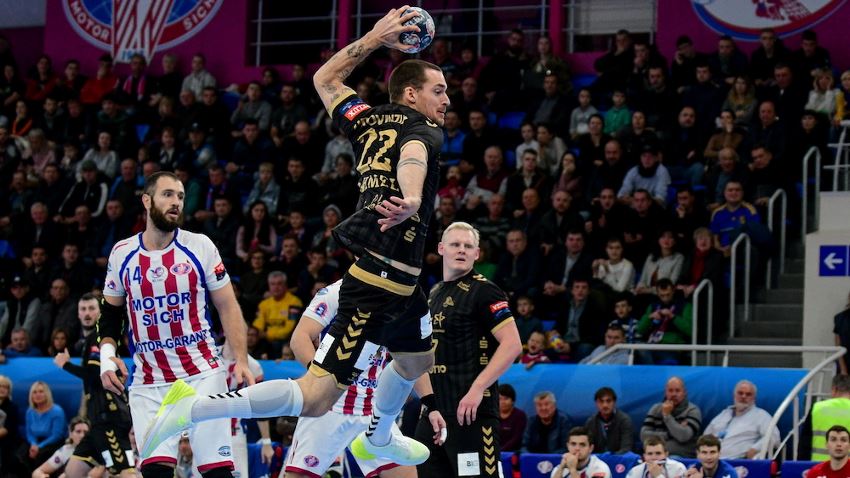 Barça and MOL-Pick Szeged cannot afford missteps after Paris Saint-Germain won against Flensburg on Wednesday, as the three-pronged battle for first place in VELUX EHF Champions League group A is still very much on after six rounds.

Meanwhile, in group B, THW Kiel can record their best start in 12 seasons if they win against FC Porto Sofarma, while the battle for second place features a fiery clash between HC Vardar and PGE VIVE Kielce, as both sides take the court after important wins last week.

Also in group B, HC Meshkov Brest host the Match of the Week against Telekom Veszprem HC in what could prove to be one of their last chances of keeping the multi-season streak of achieving a Last 16 place alive.