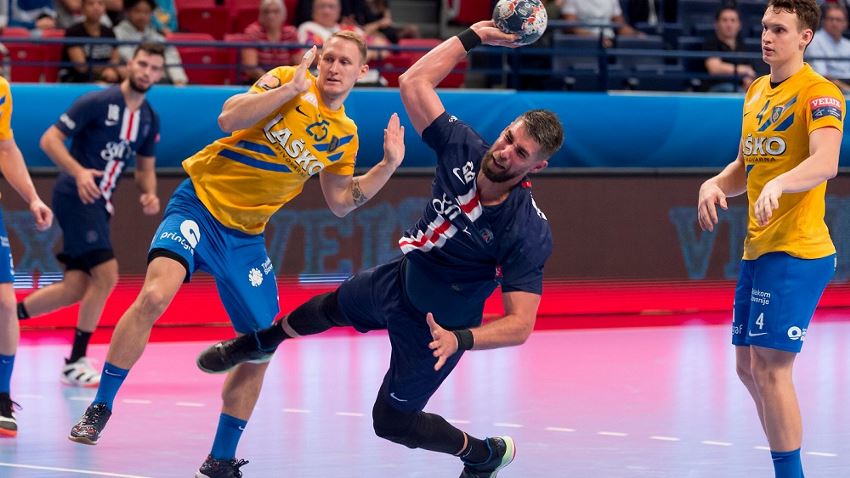 Not everyone might have noticed that the VELUX EHF Champions League is going into its final round of the calendar year 2019 this weekend.

Even some players have not been aware.

“Now that you say it…,” Paris Saint-Germain HB captain Luka Karabatic says with a laugh.

For him and his team, the last round of the year is not just any round: PSG are hosting Barça for Match of the Week on Sunday at 17:00 CET (live on ehfTV.com).

The Spanish side is the only team to have defeated the French champions this season, back in October.

“We lost but didn’t feel we were that far off. You have to remember that we played without many important players, like Mikkel Hansen and Sander Sagosen,” the younger of the Karabatic brothers says about the 36:32 defeat in Palau Blaugrana last month.

Start of the season has been spotless

Other than the defeat in Spain, the start of the season has been spotless for Paris. They compiled eight wins in the VELUX EHF Champions League and 11 straight victories in the domestic Lidl Starligue.

“If I had to give ourselves a rating, it would be pretty high. We’ve been able to remain focused all the way so far, and that was not easy with players getting injured,” says Karabatic, who is sharing time on the line player position with Kamil Syprzak, since Henrik Toft Hansen has been missing for a while due to a concussion.

“But us getting results in those conditions shows how committed we are to the team,” he adds. “Mikkel playing on the right back position, wingers taking centre back duties, everybody is willing to help so that the team can move forward.”

Karabatic and his new role in the team

Apart from players appearing in different positions, Karabatic himself had to learn how to deal with his new role in the team. 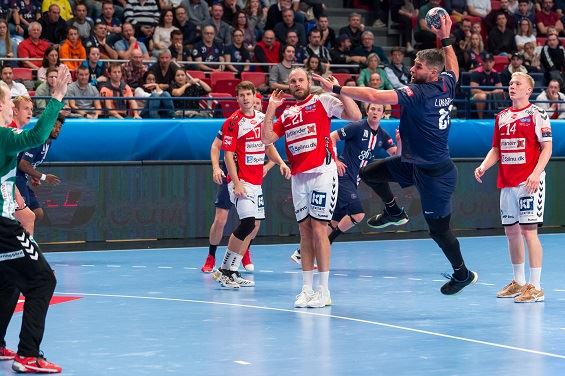 Since the start of the season he has been the captain of PSG, a rather remarkable choice as Karabatic is not known for being the most outspoken of persons.

However, the move has worked out pretty well.

“I have not changed my personality, I’m still the same,” Karabatic says. “I think that I do talk a little bit more, but we’re a team full of great professionals. They don’t need me to tell them what to do or how to behave on the court.”

Anyway, the 31-year-old Karabatic calls it “a symbolic position.”

“I have to give my best on the court all the time. But this is not really different from what I used to do,” he says.

Game against Barça could be vital

The game against Barça could be vital in the battle between the two teams for top spot in group A. Both on 16 points from nine matches, nothing is separating them ahead of Sunday’s MOTW in Paris.

Of course, top spot is important as it grants direct access to the quarter-final…

“… and two weekends without handball. The body is getting sore at that time of the year,” adds Karabatic, referring to the Last 16 stage which both winners of groups A and B will skip. 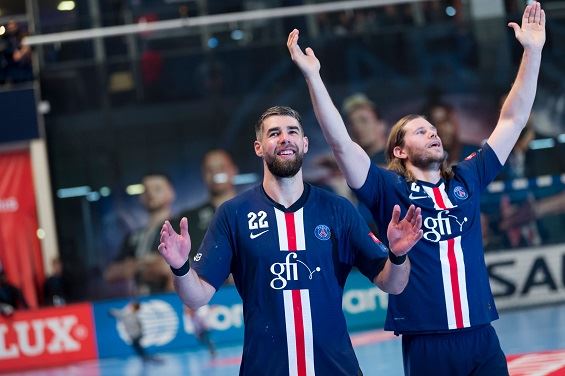 While PSG have not lost a Champions League home match for five years - since a defeat against THW Kiel in November 2014 - Karabatic is convinced that his team can also overcome Barça.

“At home, it will be all about attitude and the support of our fans. I know that the arena will be sold out, which is a bonus for us,” he says.

But while Barça means something special to his brother Nikola, who played for two seasons at the Spain club, emotions are a bit different for Luka.

“Kiel means a lot more to me because I flew there a lot when Nika was playing for THW,” he says. “Barça are a handball institution, a club that has always been on top. And for us to actually be put in the same bag as them is an honour. But if we could beat them on Sunday and take the first place of the group, we’ll be delighted to do so.”