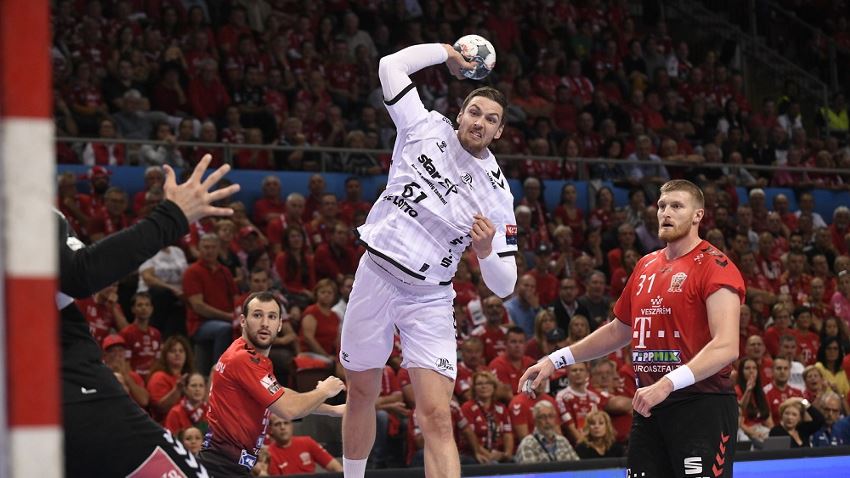 With only three rounds of matches remaining in the group phase of the VELUX EHF Champions League 2019/20, the stakes are getting higher.

Both winners of groups A and B will get a bye in the Last 16 and secure a straight quarter-final berth.

In group B, THW Kiel hold the cards against Telekom Veszprém HC, as they lead the Hungarian champions by two points in the standings and also won their first encounter this season in September.

If Kiel win again on Wednesday, they will lock up the top spot and book their quarter-final ticket, but with any other result Veszprém could still turn the tables in the last two rounds.