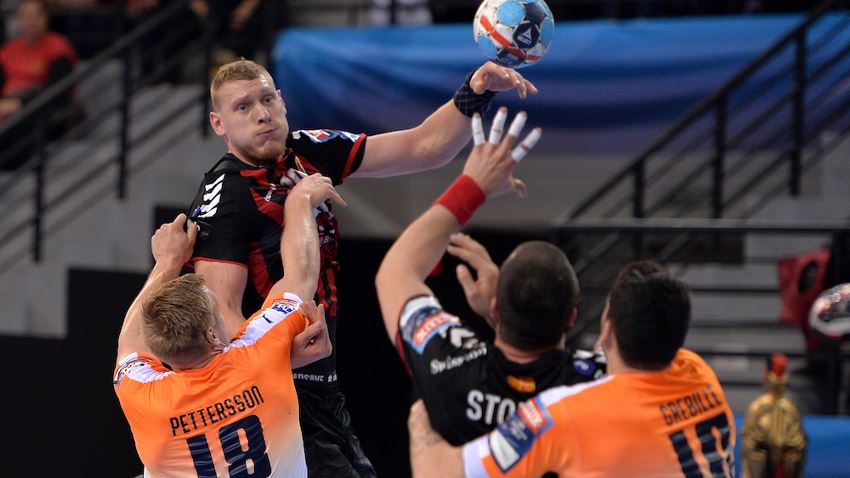 Groups A and B of the VELUX EHF Champions League 2019/20 start with a bang. The first Match of The Week welcomes THW Kiel back to the premium European competition, as the ‘Zebras’ host last season’s VELUX EHF FINAL4 participants PGE Vive Kielce on Sunday.

In Group A, EHF FINAL4 contenders Paris Saint-Germain HB and Barça will face tough away trips to Zagreb and Szeged.

In Group B, Montpellier HB meet HC Vardar in the battle between the two most recent winners of the competition, while Veszprem hope to return to their winning ways against HC Motor Zaporozhye. 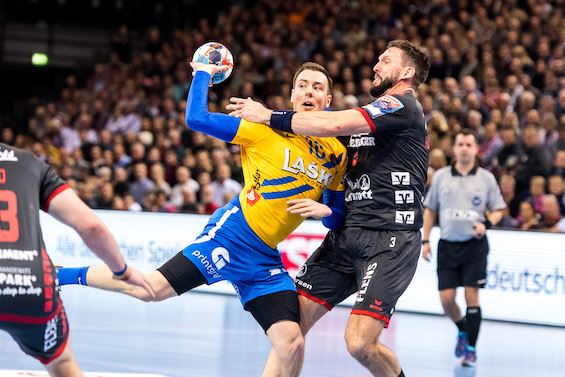