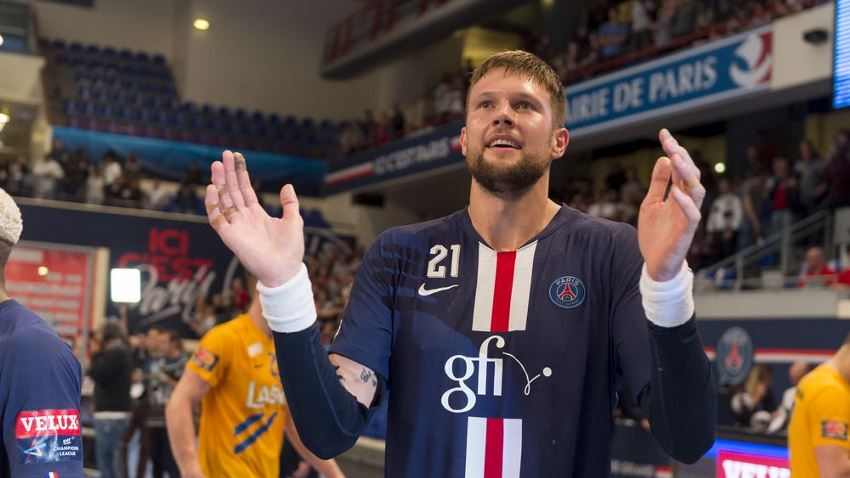 Kamil Syprzak will have “no friends” in Barcelona

Kamil Syprzak is a happy man. After four years playing for Barça, the Polish line player crossed the Pyrénées mountains this summer and landed in Paris.

So far, so good for Syprzak, who has settled pretty quickly into his new environment, but that is not a surprise as he has been used to playing for the VELUX EHF Champions League’s top clubs for quite a while now.

“I think the transition between Plock and Barcelona was harder for me than it was between Barcelona and Paris. Speaking Spanish is a big advantage at the moment and there are a lot of players I know from before, such as Gudjon Valur Sigurdsson and Viran Morros,” explains Syprzak.

And it kind of shows on the court, as the 28-year-old has already scored 13 times across four games in the VELUX EHF Champions League and it feels like he has already integrated into the team.

“I still have things to learn, but I appreciate the fact that coach Raul Gonzalez spends a lot of time talking to me. There are some things that I have to correct, but I try to do it as quickly as possible. Otherwise, with these kinds of players, it is really easy to find your place on the court,” he adds.

Just like he experienced in Barcelona, Syprzak is part of a team within the team, made of three top-level line players. Alongside Luka Karabatic and Henrik Toft Hansen, it feels like PSG can go a long way, at least in that position.

While some players would moan about their playing time sometimes being cut, for the Polish international, it is easy to look at things a different way.

“There are so many matches during a season that there will be time for everyone. Furthermore, we have a different playing style so the coach can also adapt, depending on the opponent,” explains Syprzak.

Playing with the very best

Of all his Barcelona years, he’s kept many good memories and friends, some of them he will meet again on Saturday when he travels to the Spanish city to play against Barça, in a much-anticipated clash.

“I had many good moments there, but during the game, I will play as if I do not know anybody in the team.

Sure, I’ll take a moment to say hi before and after the game, but you have to leave your feelings aside when you enter the court,” says Syprzak, who takes a moment to look back on his four years spent with the club: “I developed a lot as a player, I learnt a lot of new things, especially the so-called Spanish way of handball. Playing with some of the best players on the planet helped me to improve.” 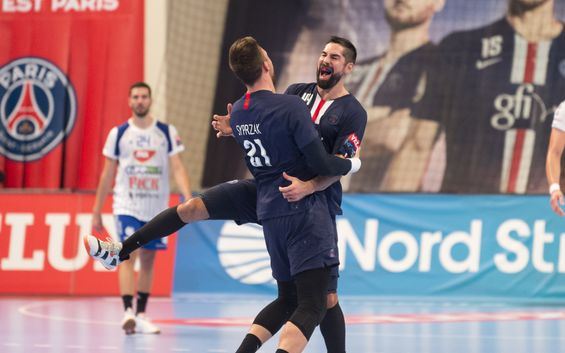 Kamil Syprzak will be surrounded by the best players on the planet when he enters the Palau Blaugrana on Saturday night, in an arena where, he says, “magical things happen. It is one of those courts, like Kiel, like Paris, where it is so hard to win when you are an opponent, especially on those big European nights. But we will give everything to come back with a win, no matter what.”

PSG’s record in group A of the VELUX EHF Champions League has been perfect and he sees no reason for that to change on Saturday.

“Right now, we are what we want to be, we have not lost a game since the beginning of the season, even though we have room to improve,” concludes Syprzak. 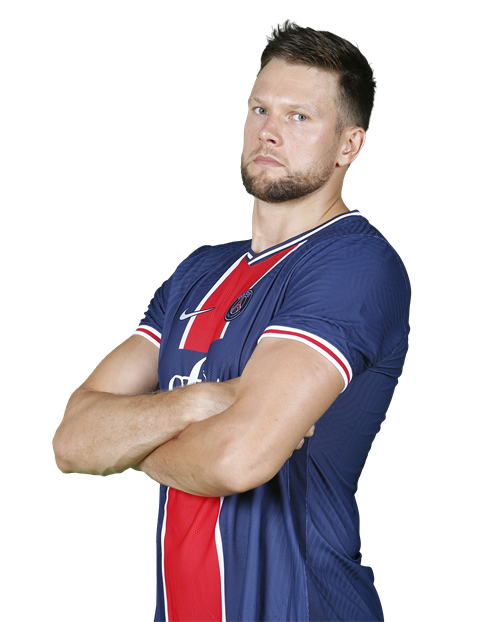