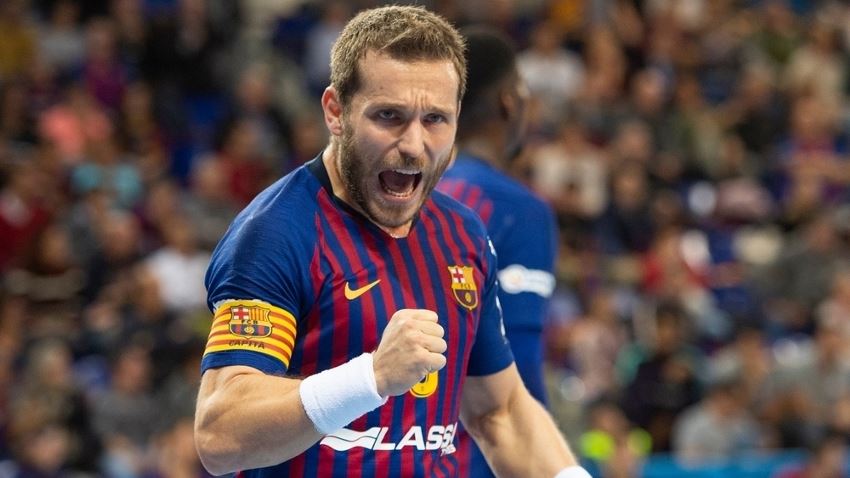 A nine-game winning streak has led Barça Lassa to dominate VELUX EHF Champions League Group A, and the Spanish side are eyeing another win this weekend on Veszprém’s court.

Veszprém are riding their own three-game winning streak, yet they failed to protect their home court against Vardar and Löwen. Therefore, Barça are hoping to extend their record to 10 straight victories, regardless of the injuries to Aron Palmarsson, Cedric Sorhaindo and Casper Mortensen.

Meanwhile, Montpellier find themselves in a must-win situation against Brest. Another misstep will see the French side virtually out of contention for a Last 16 berth.

Group B features the Match of the Week, which pits RK Celje Pivovarna Lasko against MOL-Pick Szeged. The Slovenian hosts are also in a must-win situation if they are to proceed to the next phase.

There will be a moment of silence before the start of the game, in memory of former Veszprém line player Marian Cozma. The Romanian player was the victim of a tragic death 10 years ago, when he was killed while on a night out. The Hungarian side will also hand over the first Marian Cozma – Man of the Year Award, a humanity award decided by team vote, after the end of the match.