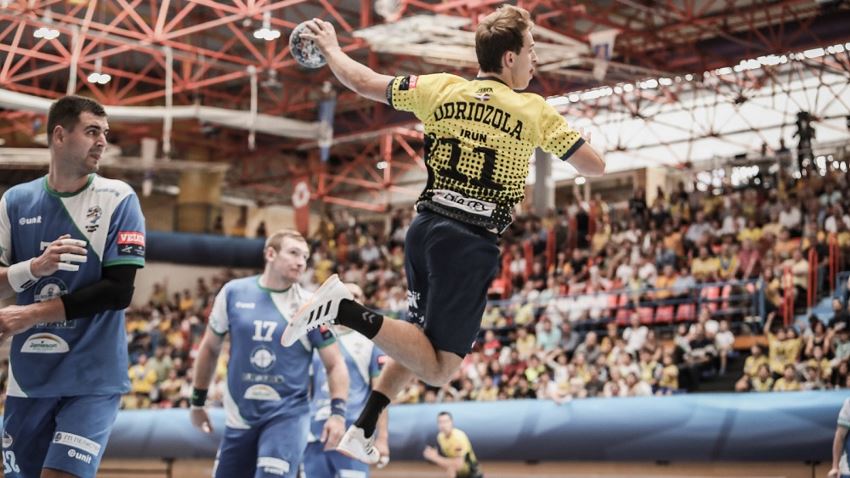 Battle for top spots heating up

In group C of the VELUX EHF Champions League, Presov and Rabotnik have home advantage as they hunt their first points, while Sporting and Irun clash in what could be a crucial match in the race for the top two places. 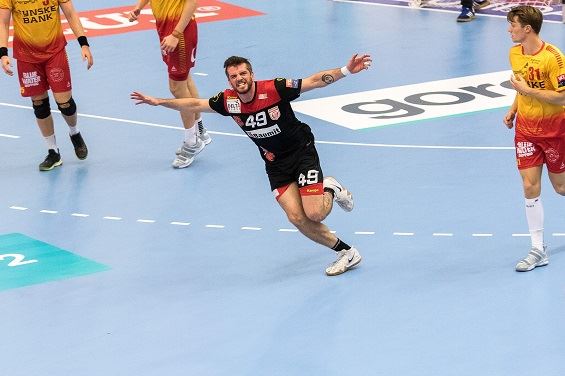