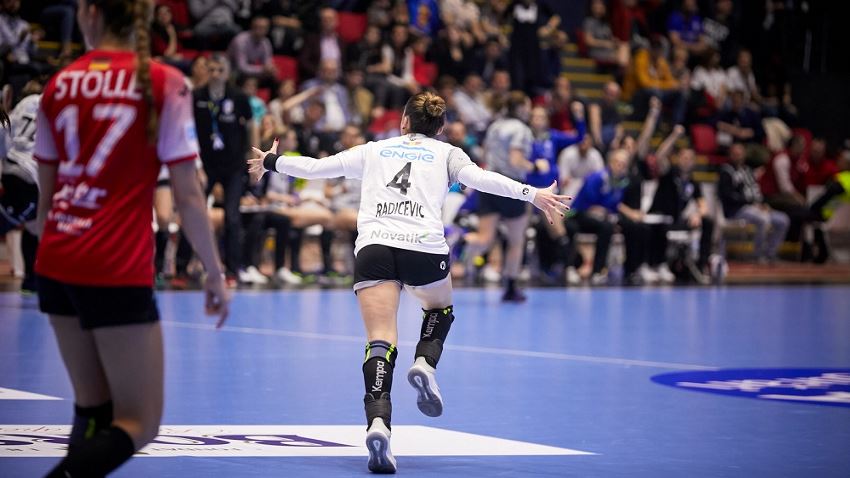 As the current Women’s EHF Champions League season approaches its home straight, it’s soon time again for the All-star Team fan vote. For the sixth time the European Handball Federation will run the public vote for the selection of the most popular players of the season.

This time the nomination process has been opened up to more stakeholders.

The coaches of all 16 clubs playing in the 2018/19 group matches have been asked to provide the first set of nominees – one name for each of the playing positions plus the best defender, the best young player born in 1996 or later, and a fellow coach they value the most for his work in the current campaign.

14 out of 16 coaches have responded to our request and their votes combine for the following selection.

Defending champions Györi Audi ETO KC are represented by three players in the coaches’ pick, while the surprise winners of Main Round Group 1, Metz Handball, have two names on the list.

The coaches have very different opinions on most of the positions, providing five to seven names for each of them. But on the right wing there have been only two players mentioned, with a landslide win for CSM’s Jovanka Radicevic, who is on the list of 12 coaches.

Ferencvaros’ prodigy Noemi Hafra has been named as the best young player by seven coaches, while Katrine Lunde from Vipers Kristiansand dominates among the goalkeepers with five votes - the same amount as Manon Houette has got among the left wings.

More nominees will follow in the upcoming days, provided by various stakeholders’ groups. The fan vote to determine the Women’s EHF Champions League All-star Team 2018/19 will start before the first quarter-final leg.