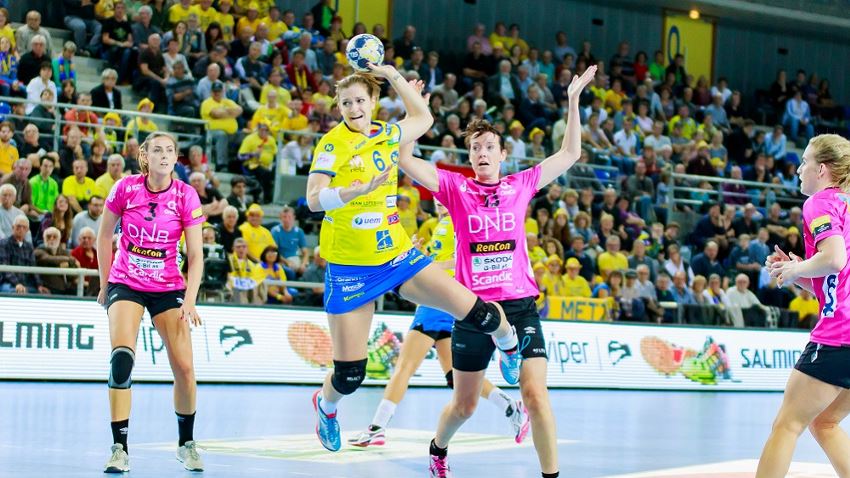 Now in her fourth season in the east of France, Slovenian right back Ana Gros has played a key role in the latest achievements of Metz Handball. After reaching the quarter-finals of the Women EHF Champions League last season, the French side have secured their ticket to the knock-out phase again – but they are far from done.

“We are not outsiders anymore. Everybody knows us and how hard it is to play Metz Handball. Our aim is to go one step further than last year. We showed many times that we are not afraid of anybody,” says 27-year-old Gros, who confesses that her dream is to win handball’s biggest club competition.

For her, handball has always been everything. “The most important thing in my life,” says Gros. But it is not only a job. “It's something that I love to do. It’s my profession, and I can live from it, and for that I feel privileged and grateful.”

The journey has been a long one for Gros. At just 19, she left her home country to move to Györ, then went to Thüringer in Germany, and finally transferred to Metz in the winter of 2014. It was in France that she immediately found her place in a team full of talented young players, who like to ‘walk the walk’ instead of talking the talk.

“We don't have big stars in this team. We've played together for a long time, we feel each other on the court, we know what the others are going to do,” explains Gros, whose progression with the French side has been spectacular.

After she struggled to meet expectations with her previous clubs, Gros has become one of the best right backs on the international circuit and has been elected best in her position in the French league three times.

“When the hard moments come, I have to believe in myself. You should never give up, always continue and learn from your mistakes. You can never be perfect, but you can always try to be as good as you can,” says Gros.

Naturally, such a talent raises the eyebrows of other big sides in Europe – and Gros has decided to move to Brest, Metz's main rival in France, next summer. After four years with Metz, the decision was a difficult one, but the Slovenian has never been afraid of challenging herself:

“I felt it was time to try something new. I had some great moments in Metz. It's like my second home, I've got so many friends here. But a career is short, and sometimes you have to take some risks and try to move on so you don't regret it later,” she explains.

For the fans, her departure is a heart-breaking one – but Gros hopes she can make up for it by guiding Metz to its first ever Champions League FINAL4. 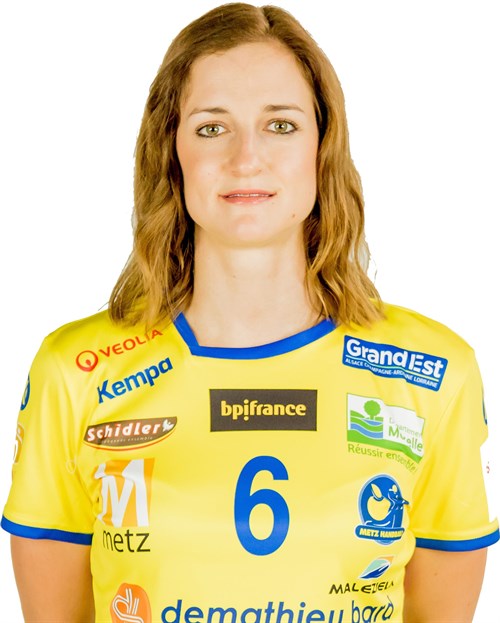