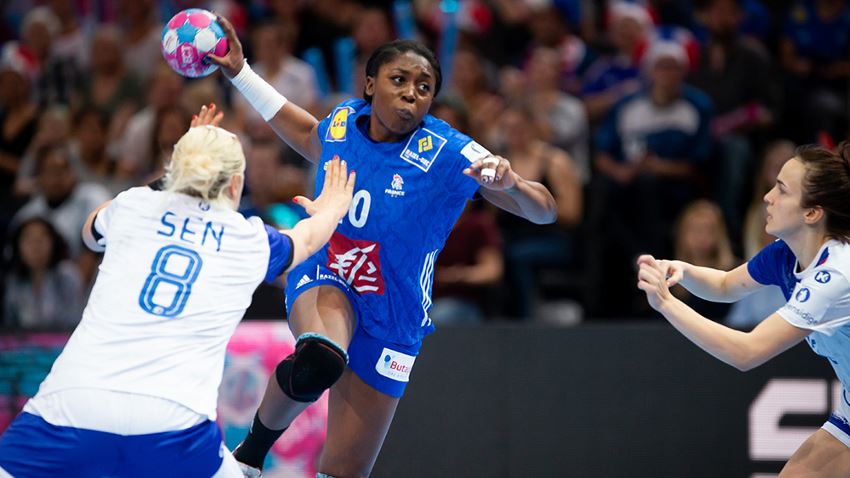 Defending world and EHF EURO champions France lead a European delegation of 13 teams at the Women’s World Championship 2019 in Japan. The 24th edition of the competition starts in the Kumamoto region this Saturday, while the new world champions will be crowned on Sunday 15 December.

However, eight months prior to the 2020 Olympic Games in Tokyo, the teams not only play for the world title but also for starting places in the three Olympic qualification tournaments in March 2020.

The world champions will qualify for the Olympics directly. If France defend their world title from 2017, EHF EURO 2018 runners-up Russia - the 2016 Olympic gold medallists - will also qualify directly for the Olympics in Tokyo.

Six more nations will book a ticket for the Olympic qualification tournaments in March 2020, just before rounds 3 and 4 of the EHF EURO 2020 qualification.

Only two times a non-European nation lifted the trophy

But, first of all, the World Championship is about winning the world title. The 2019 tournament is only the third to be held outside Europe, after China hosted in 2009 and Brazil in 2013.

Also two times before, a non-European nation lifted the trophy: South Korea in 1995 and Brazil in 2013. Record champions are Russia with seven titles (including the Soviet Union era), as they won three times in a row from 2005-09 but never since.

From all pre-tournament favourites, Russia seem to have the easiest preliminary round group, facing Sweden, Japan, China, Argentina and DR Congo in group D. 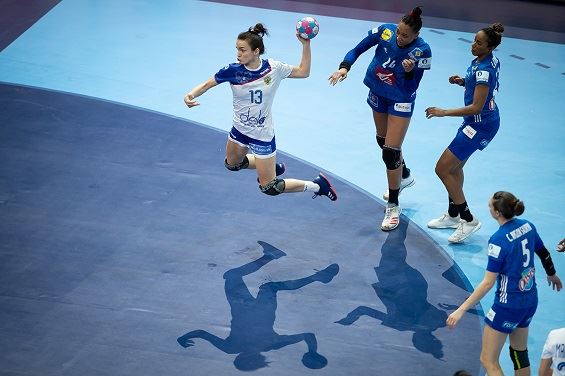 Group C includes four European teams, which means that at least one of them will not make it to the main round: EHF EURO 2018 semi-finalists Romania with new coach Tomas Ryde, Hungary with rising stars Katrin Klujber and Noemi Hafra, EHF EURO 2012 champions Montenegro, and EHF EURO 2014 finalists Spain.

World Championship debutants Senegal and Kazakhstan are the underdogs in this group.

Several stars are missing due to injuries

Group A includes former world, European and Olympic champions Norway, who are in the unusual position of not carrying any title at the moment. And the team of Thorir Hergeirsson will miss several big-name players due to injury, like Nora Mørk, Katrine Lunde or Kari Grimsbø.

Norway share the group with Netherlands, who are without various regulars from past years, as Nycke Groot and Maura Visser retired following EHF EURO 2018, as Yvette Broch did before that tournament.

Another star in this group is missing as Serbian mastermind Andrea Lekic got injured in the last Champions League group match. The other teams in this group are Slovenia, African champions Angola, and North American and Caribbean champions Cuba.

Similar to the Men’s World Championship 2019, the playing system has changed. The Last 16 and quarter-final stages have been replaced with a main round.

The top three teams of all four groups proceed to the main round. The best two teams from both main round groups advance to the semi-finals on Friday 13 December, followed by the medal matches two days later.

More information is available on the official tournament website and the dedicated World Championship section on the IHF website.