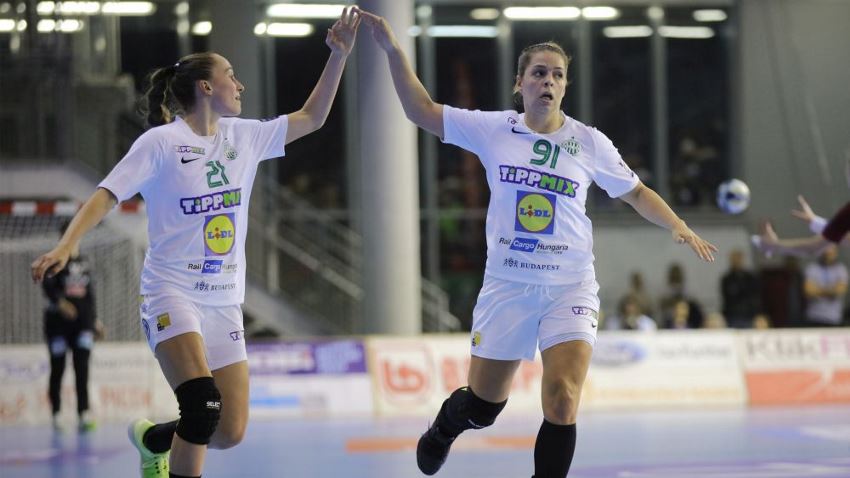 Heading into their DELO WOMEN'S EHF Champions League group A match, both HC Podravka Vegeta and FTC-Rail Cargo Hungaria had two points in their bag after round 3.

While the Hungarian side had won the first match two weeks ago at home (37:31), Podravka were hopeful of a better outcome this time, having won their only home Champions League game this season against Vipers Kristiansand. Saturday evening's match proved to be a thriller.

Throughout a very close first half, neither side held an advantage greater than two goals. And though FTC led 10:8 in the 21st minute, it did not say much about the course of the game. Both teams remained neck and neck during a tense first half.

The hosts could rely on a very efficient Dejana Milosavljevic, who got past FTC’s defence eight times in the first half alone. The Hungarian side used a more varied approach, with Katrin Klujber scoring the most for FTC before the break – four goals. Thanks to Milosavljevic’s last goal in the first half, Podravka were ahead by one at half-time, 15:14. 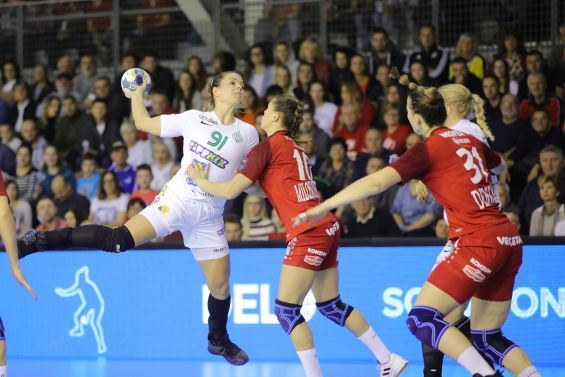 Tjasa Stanko gave the hosts their first two-goal advantage of the evening almost immediately after returning to the court, but FTC responded and were able to take a grip of the game. Blanka Biro made some important saves while, on the other side of the court, Noemi Hafra put the visitors ahead by two.

Despite the Croatian side remaining within reach of their opponents through the second half, Podravka could not level the score again – and FTC remained ahead until the full-time whistle. Viktoria Lukacs scored her fifth goal 90 seconds before the end of the game to put her team up 27:25, ensuring that the Hungarian side would be the first team this season to leave Podravka with two points.

HC Podravka Vegeta coach Zlatko Saracevic felt that his team were very close to winning, although errors proved costly for his side.

"We played in the amazing atmosphere. My girls gave everything they had. But there were too many mistakes in the key moments. Triumph slipped by the inch," he said.

FTC head coach Gabor Elek was happy with the two points, but he did not feel that it was their best performance.

"This game was very important for us. I am proud of our team because we fought in the good spirit, but we did not play so good. We are happy we won and we wish good luck to Podravka Vegeta in the further matches," said Elek.