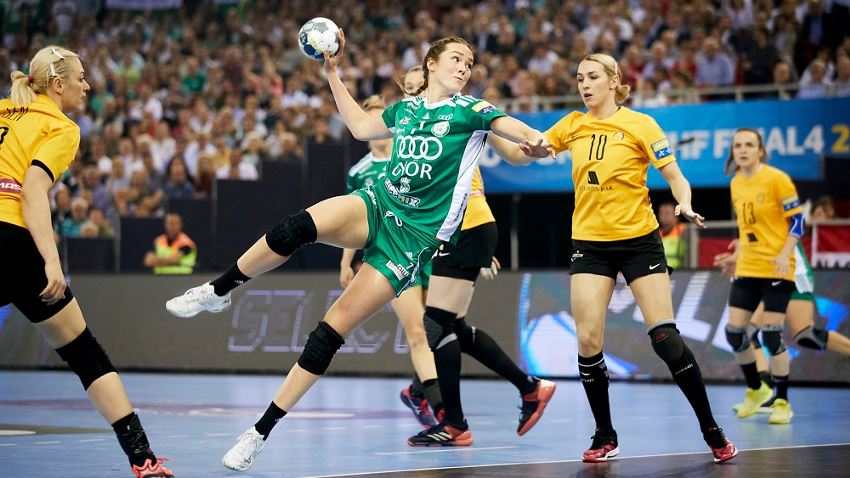 Brattset: “Györ are bound to be favourites”

After joining from Vipers Kristiansand in the summer of 2018, line player Kari Brattset turned into a key player for Györ Audi ETO KC at both ends of the court in her first season with the Hungarian powerhouse.

While Györ won the DELO WOMEN’S EHF Champions League for the third time in a row in May, it was Brattset’s first time on the highest step of the podium.

The 28-year-old Norwegian international is hungry for further triumphs this season. Brattset and her teammates throw off their group matches campaign with a home game against Swedish champions IK Sävehof on Sunday at 17:00 CET (live on ehfTV.com).

ehfCL.com: You are playing your second season in Györ. What has life in Györ and in Hungary been like for you so far?

Kari Brattset: So far, life here in Györ has been really good. I have my husband and my dog here, and furthermore, I have the best teammates I could wish for. The city is also nice, and of course, I feel that this club is the best you could play for.

ehfCL.com: You joined from Vipers Kristiansand, a club just as dominating in Norway as Györ are in Hungary. What are the main differences and similarities between the two clubs?

Kari Brattset: Both clubs have a lot of ambitions, and both are dominating their home league. They are also both striving to perform on the highest possible level. Of course, Györ have more history and experience in the Champions League as well as more titles. The pressure and expectations from the club and from the fans is also higher here than at Vipers.

ehfCL.com: In what ways do you feel that you have developed as a player and a person after joining Györ?

Kari Brattset: Moving to a new country and into such a high-level team has made me grow as a person as well as a player on court. Playing in a new league and having new teammates has given me more experience and has helped me become a better handball player. I have also been challenged in new and different positions in the defence, and that has helped me strengthen my ability as a defender. 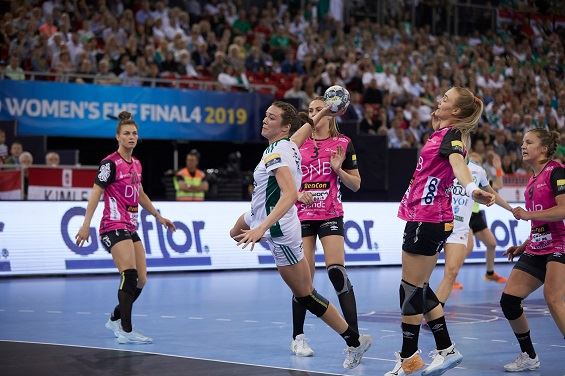 ehfCL.com: You joined Györ with previous Champions League experience from Glassverket as well as from Vipers. What has that experience meant to your ability to fit in with the Györ team?

Kari Brattset: That previous experience helped me a lot. It meant that I had been in similar situations to those I met here. For instance, playing the finals in the EHF Cup and playing the group matches in the Champions League with Vipers prepared me to take my place at my new club.

ehfCL.com: Györ have no less than five Norwegian internationals in their squad. What does this mean for you in terms of fitting in with your new team?

Kari Brattset: I has meant a lot to me to have these Norwegian girls here, and it still does. It meant that I felt safe when I came here, and it is also an advantage that we have all played together in the Norwegian national team before.

ehfCL.com: Györ is well known for having plenty of great backcourt players. What does this to being a line player in the team?

Kari Brattset: Being a line player in Györ is pretty amazing. The backcourt players all have such a good ability to see different opportunities. By being a constant threat to the opponents’ defence, they make really good conditions for us line players.

ehfCL.com: What is the main reason for Györ winning the Women’s EHF Champions League the past three years? Do you simply have better players than all other teams, or are their other explanations?

Kari Brattset: I do think we have really good players, but what is even more important is the fact that we always work together, in every training session and in every game. Even though we have a lot of star players, no one is ever putting herself first. It is always about what is best for the team. 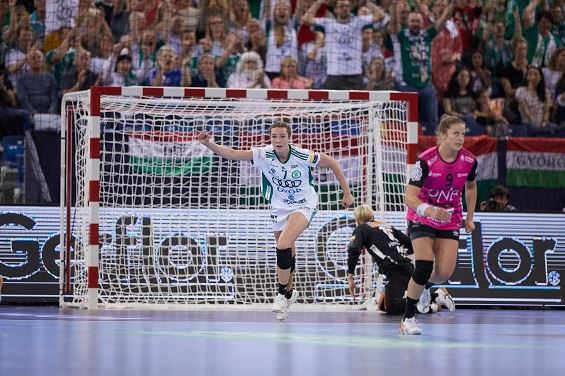 ehfCL.com: Györ are also defending league champions and cup winners in Hungary. Will the hunger for titles be stilled at some point?

Kari Brattset: On the contrary, I think everyone feels that winning titles only makes hungry for more. You simply want to work more to get the same feeling again, simply because nothing beats the feeling of winning titles.

ehfCL.com: Several teams in Hungary, most notably FTC and Siófok, have been reinforcing their squads to challenge Györ’s dominating position. How long will Györ stay on top?

Kari Brattset: I hope and believe we have a team which is also good enough for the future. However, it is really good for the league that other teams are being reinforced, and hopefully, that will also help us to get even better.

ehfCL.com: Many people seem to see Györ as the main favourites to win the Champions League once again. Do you feel this as pressure or as a compliment?

Kari Brattset: As team who have won three times in a row, we are obviously bound to be favourites. This is something I think this team can handle well and is used to. I do feel it as some kind of pressure, but this makes it all even more interesting.

ehfCL.com: How do you rate Györ’s chances for a fourth straight title?

Kari Brattset: I think we have a really strong team with a lot of quality and experience. Our ambitions have not changed, and we are still hungry for more. However, there is a long way and there are many good teams in the competition, so we will just have to see if we have what it takes again this season. 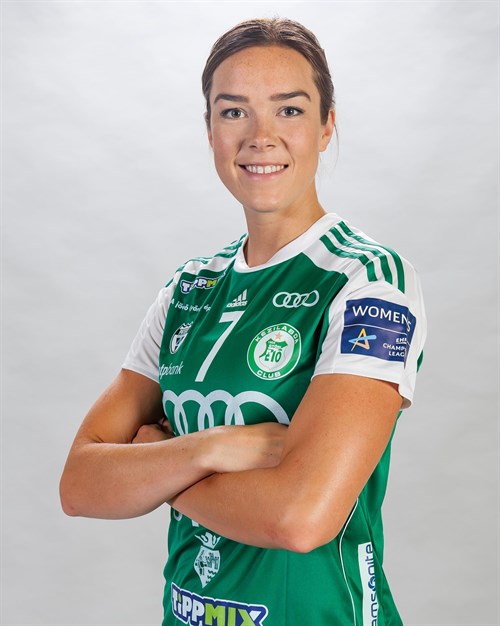