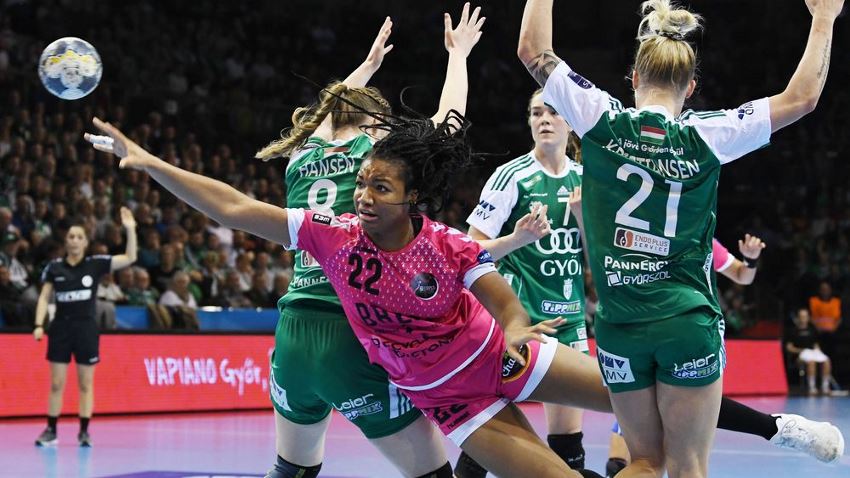 After 36 matches, the Main Round of the DELO WOMEN’S EHF Champions League came to an end on Sunday and now only eight quarter-final games separate Europe’s best clubs from the DELO Women’s EHF FINAL4 in Budapest on 9/10 May 2020.

Taking those 36 matches and the 24 group matches which carried into the main round into account, defending champions Györ are still the only unbeaten team with eleven victories and one draw against Brest on their tally.

Eight teams from six countries have progressed to the quarter-finals, including two first-timers, Brest and Esbjerg, with two teams from France, for the first time, and Romania.

Here are the most important facts and figures of the DELO WOMEN’S EHF Champions League main round.

0 quarter-finals see teams from the same country facing each other.

0 teams finished the main round on zero points, the lowest total was two points for Sävehof, which they earned in the group matches.

0 team won all of their main round matches.

0 club has participated in all six previous editions of the EHF FINAL4: Györ and Vardar have each been a part of five tournaments, Buducnost made it to Budapest four times so far. 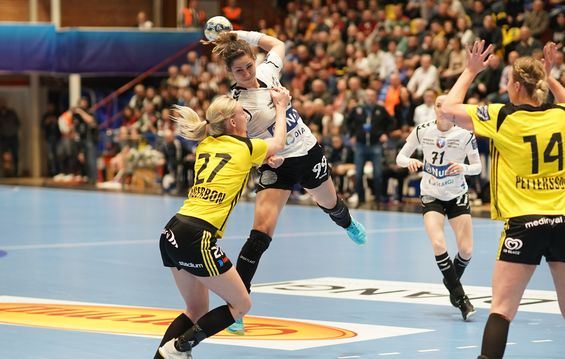 2 nations are represented by two quarter-finalists each, Romania (Bucharest and Valcea) and France (Metz and Brest) for the first time.

2 teams are debutants in the quarter-finals: Team Esbjerg (DEN) and Brest Bretagne (FRA). Both finished second in their main round groups.

3 teams, which were part of the DELO WOMEN’S EHF FINAL4 2019, are still in competition: finalists Györ and Rostov as well as fourth ranked team Metz.

3 main round matches were attended by 5,000 fans or more, all at Györ.

3 of the 36 main round matches (and three of those 24 games from the group matches, which were taken to the next stage) ended in a draw.

5 main round matches ended with a winning margin of 10 or more goals, all of them in Group II. Up from six last season.

5 of last season’s quarter-finalists are back this season: Györ, Rostov, Bucharest, Buducnost and Metz. Brest, Valcea and Esbjerg replace Odense, FTC and Vipers.

6 quarter-final appearances in a row for Buducnost, from which they have progressed to Budapest four times.

6 main round matches ended with 45 goals or fewer.

6 nations are represented by the eight quarter-finalists: France (2), Romania (2), Hungary, Denmark, Russia and Montenegro.  Last year, there were seven nations, with Norway missing out this season.

7 - for the sixth straight time since 2014, Papp Laszlo Arena in Budapest will host the EHF FINAL4.

11 from 12 points in Györ’s six main round matches was the best record, followed by Brest and Esbjerg on nine points, while Rostov and CSM both earned eight.

15 goals was the largest winning margin in the 36 main round matches, when Valcea beat Krim 31:16.

13 main round matches ended with 60 or more goals. Down from 16 last season.

14 main round matches were attended by 3,000 or more spectators, seven in each group.

16 times, including the 2019/20 season, Buducnost have reached the quarter-finals. Györ follow them with 14 participations, ahead of CSM Bucuresti (5) and Valcea (4).

19 from 20 possible points were taken by Györ in the main round, ahead of Brest (17) and the trio of Metz, Esbjerg and Rostov on 13 points.

37 matches is Györ’s current unbeaten streak in the competition.

40 goals in the match Sävehof vs Valcea (17:23) was the lowest score in the main round.

50 goals were scored by CSM Bucuresti star Cristina Neagu in the six main round matches, ahead of Buducnost’s Jovanka Radicevic on 48. 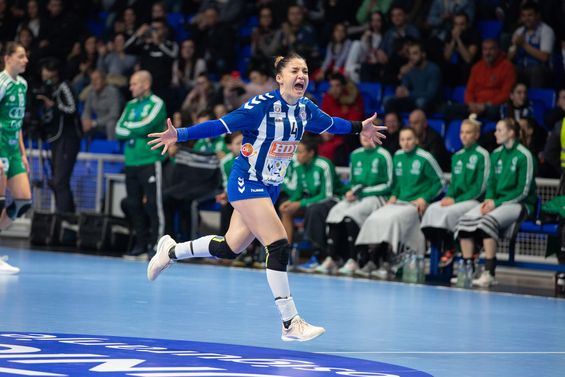 131 goals were scored in both main round duels between Vipers and Esbjerg (66 and 65).

250 goals conceded by CSM Bucuresti is the best defensive record in the main round, just two goals ahead of Györ and Valcea (252 each) and three ahead of Brest (253).

250 matches in the EHF Champions League was reached by Krim in their final main round match against Buducnost. The 29:23 win was the 126th victory, only Buducnost, Györ and Hypo Niederösterreich have won more matches in the competition.

5,437 spectators attended Györ vs Buducnost, the highest main round attendance.

Top 5s after the main round: