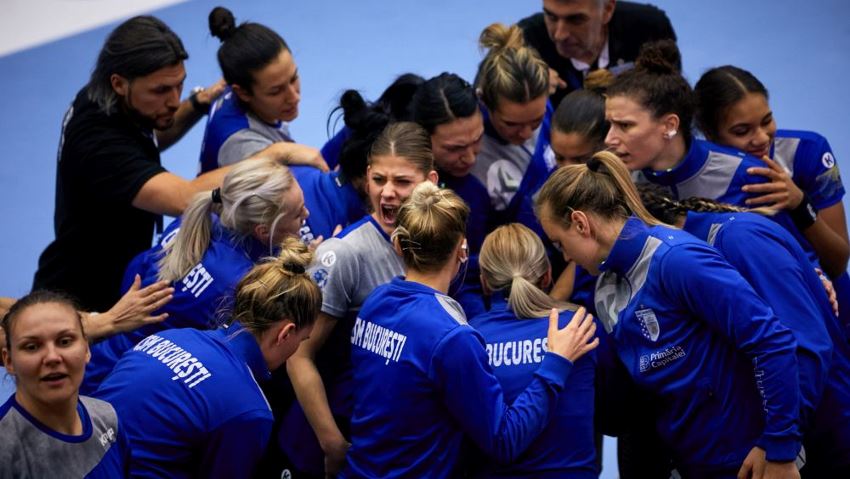 CSM through as Neagu makes her return

CSM Bucuresti needed one point against MKS Perla Lublin to secure their main round berth with two matches left, and the Romanian side reached their goal by comfortably winning 28:19.

CSM’s victory also helped Rostov, who are now certain to progress to the next round. 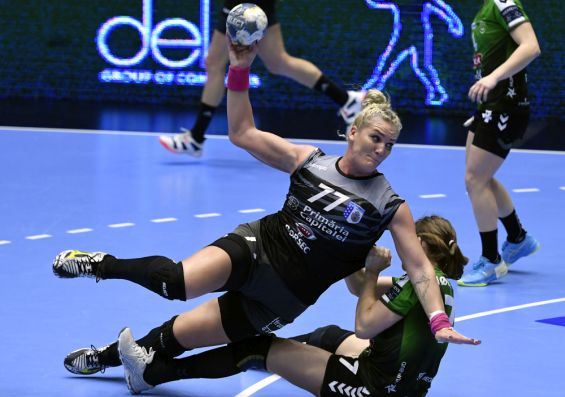 It was a special day for the Bucharest-based team – not only did they win and advance to the main round, but their leader Cristina Neagu made her long-awaited return after an ACL rupture suffered during the EHF EURO last December.

Neagu entered the game in the 18th minute with her team already up 11:7, and immediately started to make an impact with goals and assists. As a result, CSM’s advantage grew even greater before the break, to 17:10.

Lublin had been determined to challenge the Group B leaders at home, and the game was close in the opening minutes, but eventually the big difference between the rivals became evident.

Early in the second half, the Romanian outfit relaxed their approach and were unable to score between the 33rd and 43rd minutes. However, the hosts failed to take advantage, struggling in attack themselves, and CSM’s win was never truly under threat.

In the last quarter of the game, the visitors rediscovered to their scoring form, allowing them to stroll to a comfortable victory. 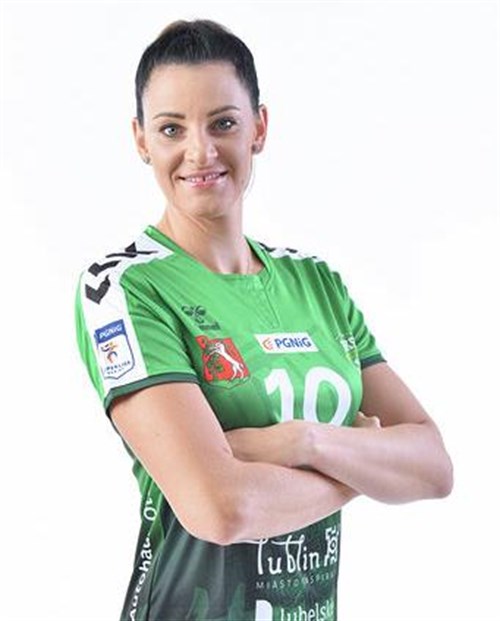