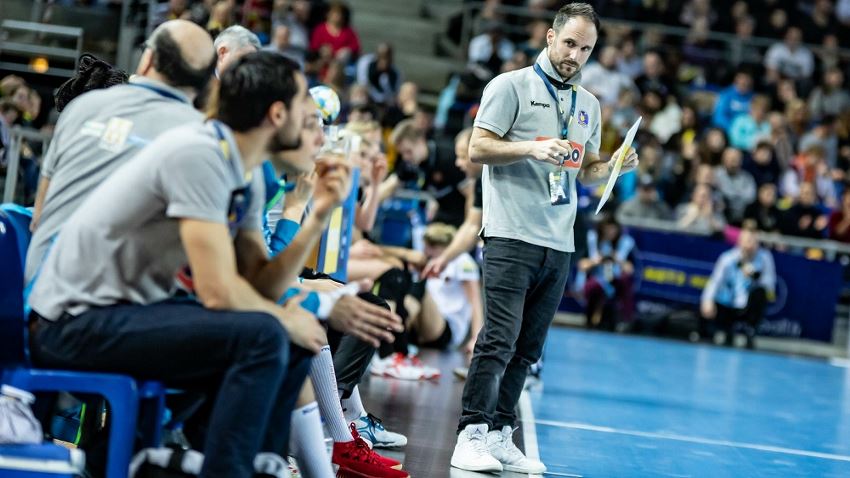 Achieving the impossible and huge honours appear in best quotes

The group matches of the DELO WOMEN’S EHF Champions League 2019/20 are finally underway. The first round treated handball fans around Europe with some surprises, a lot of goals, and clear wins for all teams that made it to the EHF FINAL4 last season.

Let’s have a look at what players and coaches had to say after their respective games. Here are the five best quotes:

“Everyone knows that it is almost impossible to won against Buducnost in Podgorica. I am proud of the team because we have achieved it!”

No French team had ever come back victorious from a Champions League game in Podgorica. Brest were the first to do it on Saturday, when they defeated Buducnost 35:32. And with seven goals, Ana Gros was a key element in the win.

“This was one of the best games we played since I arrived in Metz. The context was not easy, we missed a lot of players but the ones who played showed they have the Champions League level.”

Despite missing four important players due to injuries, Metz managed to easily take the two points against Podravka Vegeta, relying on younger and talented players. It impressed coach Mayonnade, who has been with the club since 2015.

“We travelled to Slovenia determined to show that it is no coincidence that we play in the Champions League. We succeeded and convinced ourselves that we can play against the top teams of Europe. This is extremely satisfying.”

First ever Champions League game and first win for Czech side Banik Most. And not the easiest to get, as the two points were taken from Krim, a team with a huge Champions League experience. But point taken: Most, the team that came through qualifying, will have a role to play in group D. 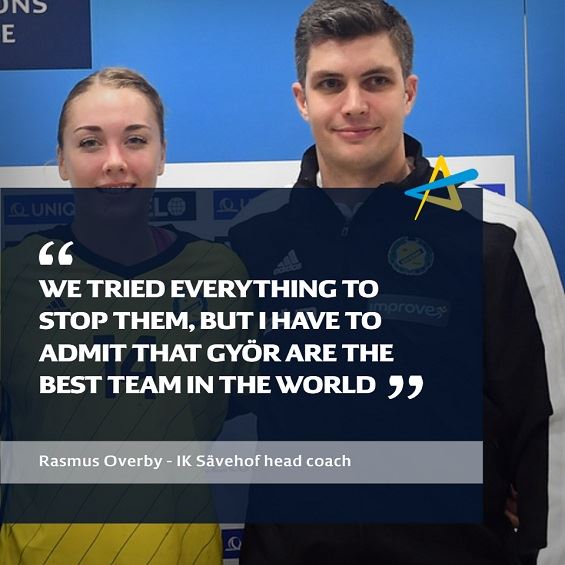 “It is a huge honour for me to lead a team with such amazing players. I was excited since that was my first as a head coach for a Champions League team.”

Another first, another win: this time for Adrian Vasile. The new head coach, who took over from Thomas Ryde just five days before the match, led Bucuresti to the win in the Match of the Week in Esbjerg, thanks to an impressive defense.

“We tried everything to stop their fast breaks, but I have to admit that we faced the best team in the world.”

No matter how hard you try, stopping Györ is always a tough ask. Swedish side Sävehof experienced it this weekend, losing by 12 goals in Hungary to get the season underway.