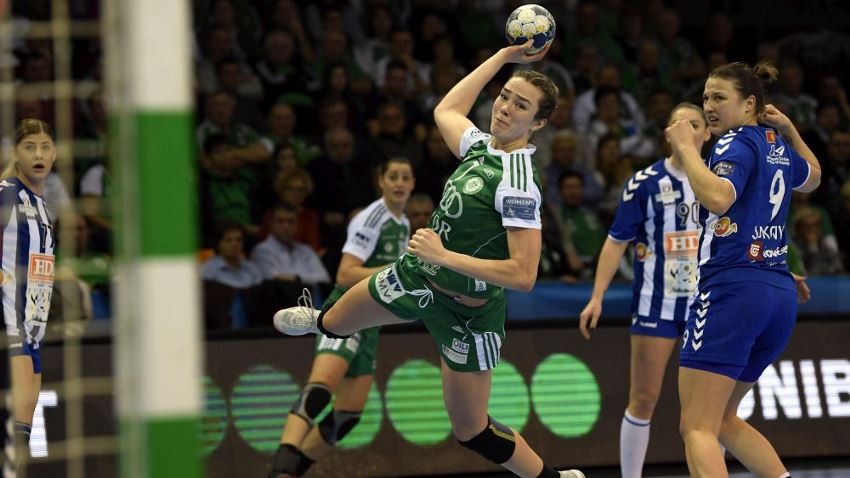 Györ bounce back to win against Buducnost

Györi Audi ETO KC's superb back line led the reigning champions to their seventh win in eight games this season as they defeated Buducnost 26:24.

Despite Buducnost leading the game in the first 10 minutes, Györ bounced back from their 27:27 draw against Brest Bretagne Handball last week, but their 57 per cent attack efficiency in the game showed that they still looked somewhat shaky.

Would it be Györ's attack or would it be Buducnost's defence? As the Montenegrin side were promoting their defence ahead of facing the best attack in the DELO WOMEN'S EHF Champions League, the answer would decide the battle between Györ and Buducnost.

Buducnost knew ahead of travelling to Hungary that it would be almost impossible to finish in first place in the group if they lost, as the hosts would then have a five-point cushion over the,.

For the first 10 minutes of the game, Buducnost managed to slow the rhythm of the game down and take the lead, but, ultimately, Györ proved too strong for them.

There was not a specific run or a special play from the Hungarian side, but their usual strength-in-numbers tactic proved decisive in the end.

Right back Amanda Kurtovic had her best game of the season, but Györ still failed to open up a gap larger than four goals at any point in the first half.

Buducnost’s slow build-up meant that the Montenegrin side had a far better attack efficiency than Györ, but the Hungarian side still had the greater number of attacks.

Stine Oftedal’s creativity really shined, while Kurtovic and fellow back Eduarda Amorim were unstoppable – as Györ’s leading back line combined for 14 goals.

Yet Buducnost still managed to stay afloat, coming close to tying the game with the score at 25:23 when there were only four minutes to go. 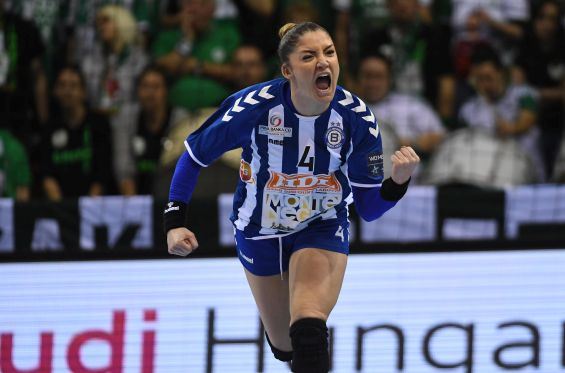 The top goalscorer of the competition, Radicevic, who played for Györ between 2011 and 2013, scored 10 times for Buducnost and produced another masterpiece performance.

Even though they had not impressed, Györ eventually secured a 26:24 win. The Hungarian side sit in first place ahead of Sunday's matches, while Buducnost remain in third place.