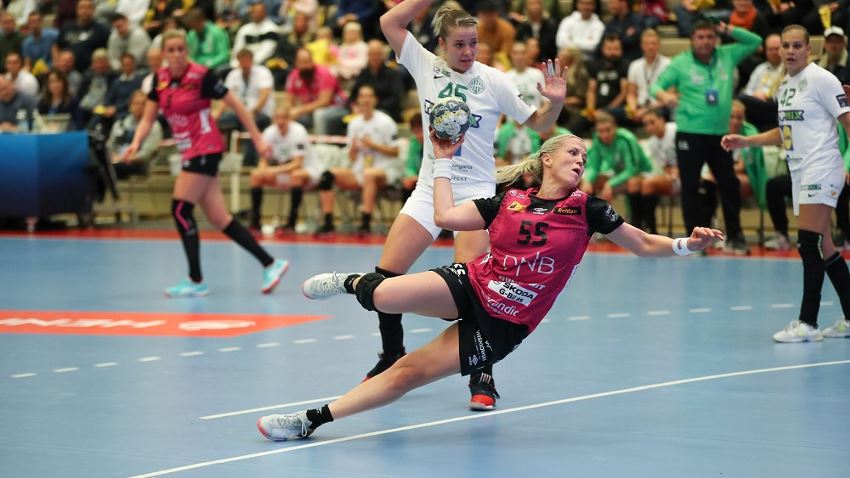 FTC, Vipers and Esbjerg can lock up main round spots

Metz Handball became the first team from group A to book a place in the main round of the DELO WOMEN’S EHF Champions League when they defeated Vipers Kristiansand last Sunday. This week, FTC and Vipers could also secure their progression.

In group B, CSM and Rostov are already through, while Esbjerg need just one point to join them in the main round. 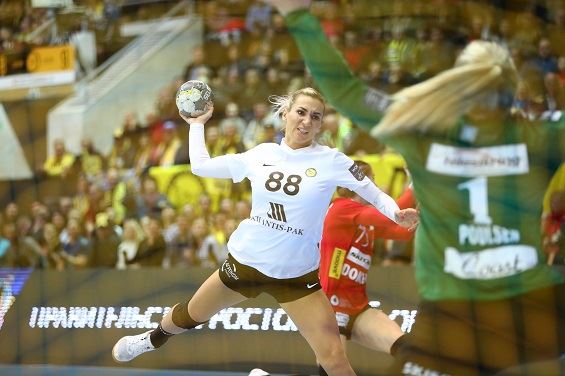