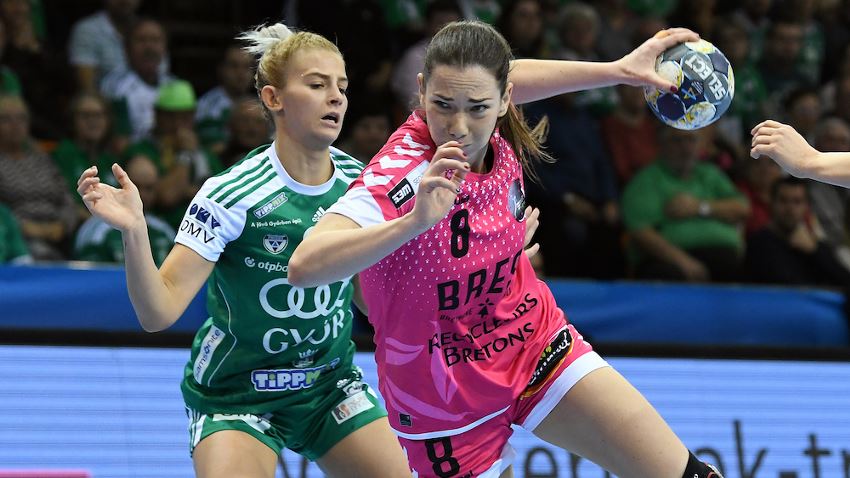 Brest and Györ tough it out for first place

In a crucial game for both sides, DELO WOMEN’S EHF Champions League title holders Györi Audi ETO KC are traveling to meet Brest Bretagne Handball, a team that gave the Hungarian powerhouse a run for their money one month ago. Despite leading for 59 minutes, Brest conceded a point to Györ, whose late run salvaged a point thanks to the ensuing 27:27 draw.

In the other two games of the group, Buducnost are looking for their third win in the main round, against IK Sävehof, while SCM Ramnicu Valcea can move closer to a quarter-final berth when they travel to RK Krim Mercator.