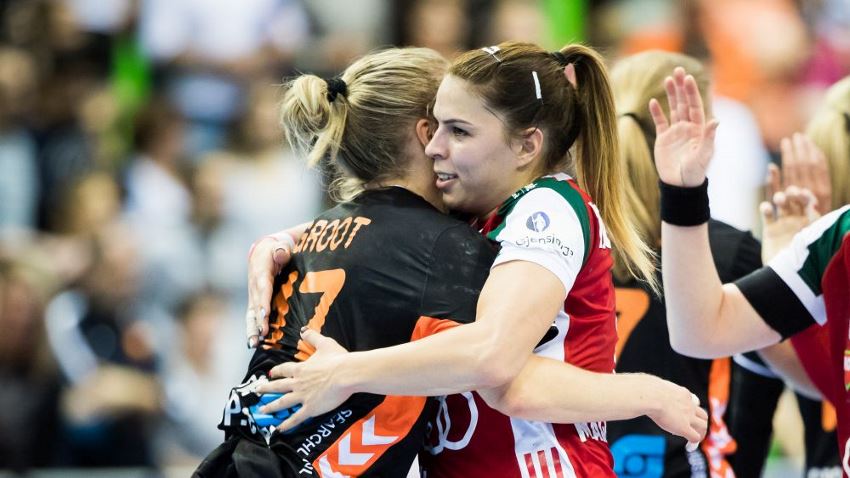 By Saturday all groups at the EHF EURO 2018 in france have started - therefore it is the right time to take a deeper look on the impact of the Women’s EHF Champions League clubs on the squad lists of the 16 national teams in France.

113 players of the group stage participants of the Women’s EHF Champions League are on court at the EHF EURO. The only of those 16 clubs, which is not represented at the EURO, is the 2011 winner Larvik HK, which like Bietigheim, Podravka and Sävehof finished fourth in their groups and will continue in the Women’s EHF Cup Group Phase from January on.

Read more about the Women's EHF EURO 2018 on the official homepage www.ehf-euro.com

Those 113 stars are 44 percent of all 256 players, nominated for the highlight event by the 16 federations. One year ago, 109 Champions League stars were on court at the 2017 World Championship in Germany. Now, all EURO teams count on Champions League players, from 13 (Montenegro) to 1 (Spain). As usually, Buducnost top the club ranking with twelve EURO participants, eleven of them from Montenegro.

Due to some injuries, such as Nora Mørk or Yvette Broch, defending Champions League winners Györ are only represented by eight players. Two Champions League coaches are parallel coaches of EHF EURO teams: Ambros Martin (Rostov/Romania) and Uros Bregar (Krim/Slovenia). 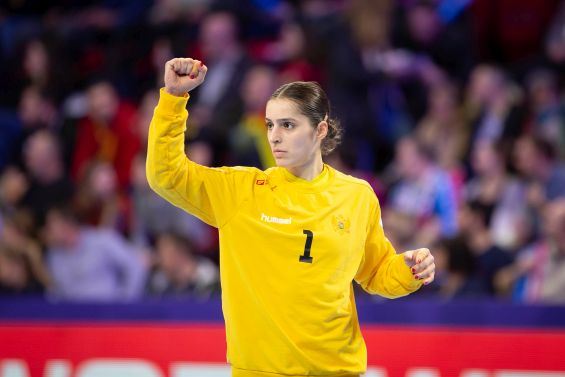 Number of Champions League players in the squads:

Six EHF EURO 2018 participants - including three of four medallists at the 2017 World Championship - count on the experience of ten or more Champions League stars including defending EURO champions Norway and World Champions France. The only Spanish player part of the Champions League is Nerea Pena (FTC). Previously Larvik were the home of those Norwegian stars, who did not play abroad, this hierarchy changed, as now seven Norwegians are signed by Vipers Kristiansand.

Funny enough, the top nine of the current Champions League top scorer list are all participating at the EHF EURO - topped by Romanian Cristina Neagu.

Thanks to seven French players, Metz made a huge step in the club ranking, while traditionally most of the Slovenian and Russian stars are signed by their domestic champions Ljubljana and Rostov. Teams such as Bietigheim, Copenhagen and Györ do not have the highest numbers of players from their countries, but from abroad. The ranking looks quite similar to 2017, when Buducnost were on top by eleven players ahead of Krim, Rostov and FTC (each ten).

The ranking proves, how interesting the French top clubs became for foreign players, while Györ, Bucuresti and Bietigheim had always been attractive for players from abroad. In contrast to previous years, Rostov now focus on Russian players.