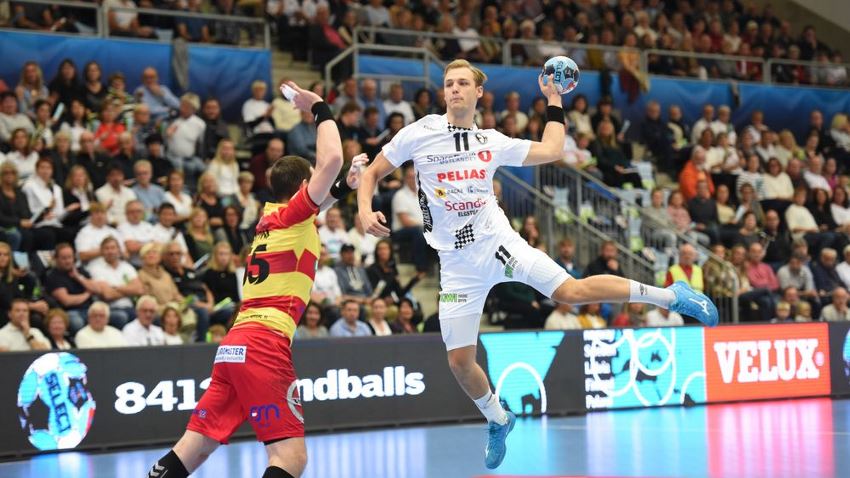 Last week in the VELUX EHF Champions League featured most sides in serious pre-season action, with some of this seasons favourites going head to head, while a pair of emerging clubs had reason to celebrate with a new arena and a record broken.

Finnish side Cocks can look forward to their second adventure in the top flight with a new home. Cocks Arena in Riihimäki had its grand opening over the weekend, welcoming IFK Kristianstad for a double-header. Ljubomir Vranjes' side had the upper hand in both games, but that did not dampen the spirits of the hosts on their new court.

A post shared by HC Riihimäen Cocks (@riihimaencocks) on

With victories over Barca and most recently PSG, THW Kiel look in top form ahead of their return to Europe's premier club competition. The perfect start to life as head coach for Filip Jicha.

A tough fight, a fantastic atmosphere and two great teams: This rehearsal at the REWE Cup was a delicious foretaste for this year’s @ehfcl ! Get your ticket now: thw-handball.de/tickets #wirsindkiel #nurmiteuch #weissewand #REWEcup Enjoy the 📸 by @saschaklahn

Over the weekend, Elverum launched ticket sales for their Round 3 match against PSG at the 11,500 capacity Håkons Hall in Lillehammer on 28 September. Their dream to break the record attendance for an indoor sport record (11,300) is very much alive as they have already sold 8,800 tickets, breaking their previous record for a match.

Reigning champions HC Vardar continued their pre-season preparaton with a 31:24 win over ambitious side AEK Athens. But it is not all plain sailing for the Skopje club as news emerged of new right back Jose Toledo undergoing knee surgery, which will see him out of action for the next three months.

Last season's beaten finalists Veszprém were able to show off some of their impressive new signings as they made a trip to Slovenia to take on old friends Celje.

Képek a Celje elleni mérkőzésről. Photos of our game against Celje. #RedUnited

The EHF Champions League social media channels are counting down the top transfers of the summer. While all players featured will be a big boost for their clubs, Luka Cindric's move to Barca makes one fan think the next four years could have a very Blaugrana look to them.