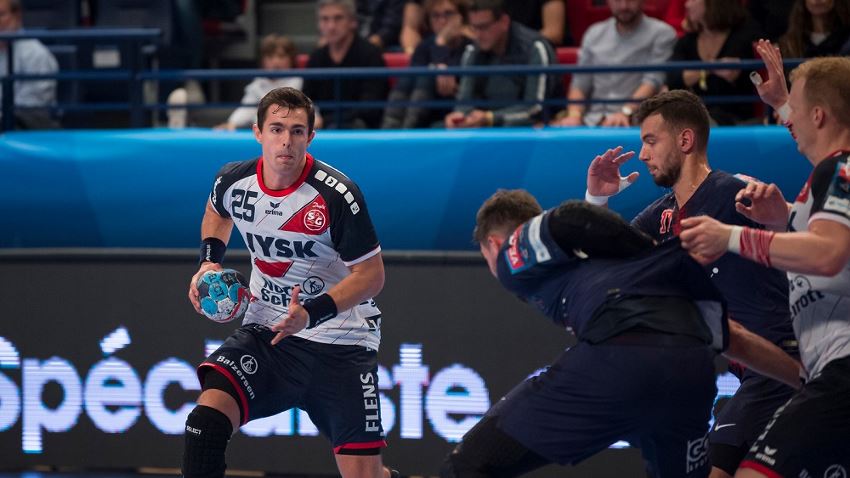 The head coaches of 24 teams participating in the VELUX EHF Champions League 2018/19 had their say on the All-star Team nominations on Monday. Now is the turn of the Forum Club Handball (FCH) to add 10 more names to the list of nominees.

Again the European Handball Federation will run a public vote for the selection of the most popular players and coach of the season. This time the nomination process has been opened up to more stakeholders.

FCH provides the second set of nominees – one name for each of the playing positions plus the best defender, the best young player born in 1996 or later, and the best coach.

The 10 nominations from the head coaches were published last Monday. Three more sets of nominees will be revealed in the upcoming days.

The fan vote to determine the VELUX EHF Champions League All-star Team 2018/19 will start before the first leg of the quarter-final. Fans can pick their favourite coach and players via the new VELUX EHF FINAL4 app, which will be launched soon.

The relationship between EHF and FCH is regulated by a ‘Memorandum of Understanding’. European top clubs are represented via Forum Club Handball in various bodies of EHF/EHFM.

EHF and FCH are working together in strategic partnership in order to improve European club handball.