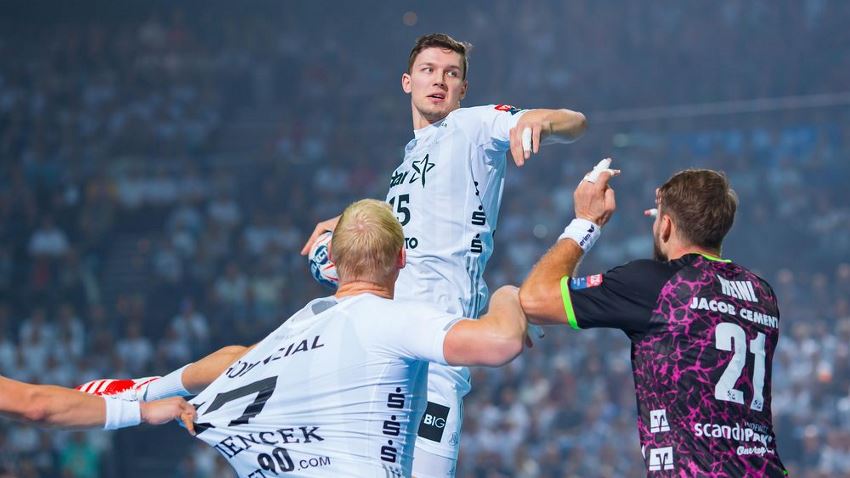 Europe’s elite clubs had until midnight on Tuesday to register additional players for the upcoming rounds of the VELUX EHF Champions League.

Injuries or lack of playing time were the main reasons for players moving from one club to another. A total of 11 players have moved in the past few weeks and will be on court in new colours in Round 6.

After three seasons playing for THW Kiel, the German left back decided to give his career a new turn as he signed with 2017 champions Vardar for the next two seasons.

He will reinforce a position which was hit by Sergey Gorbok’s knee injury at the beginning of the season and will make his first steps in the red and black jersey on Saturday, when Vardar play at home against Meshkov Brest.

"After 3 years in Kiel, with all the ups and downs, I am happy that Vardar gave me a new chance. Kiel have excellent fans, but the fans of Vardar are absolutely number one in Europe.

“I cannot wait to see the country, meet the people, the great fans and the whole team of Vardar. I will give my best and I hope that I will be able to contribute to a successful season," said the EHF EURO 2016 winner on his new club’s website.

2012 Olympic gold medallist William Accambray will discover a new central European country as he was loaned to Celje until the end of the season. Aged 30, he will try to gain more playing time in Slovenia alongside former teammate Igor Anic.

And for his team, the goal will be to move up the rankings, as they currently sit bottom of Group B.

“I am very happy to join Celje, a great club and a good team. The win against Flensburg was the occasion to show their potential and I’m very happy to try help the team progress,” said former PSG player. Despite joining Celje a month ago, Accambray will make his European debut with his new club against Zaporozhye on Sunday.

At 36, Radivoje Ristanovic has been signed by Zagreb to replace Arian Jovic, who injured his knee in October.

The experienced goalkeeper, who has stood between the posts of Spanish clubs SDC San Antonio and Ademar Leon in the past, took part in the 2016 EHF Cup Finals with French side Chambéry.

The Montenegrin international also took part in EHF EURO 2016 and his experience will be crucial in helping Urh Kastelic and Ivan Vekic as Zagreb currently stand sixth in Group B with three points. His first game will be on Saturday in Nantes. 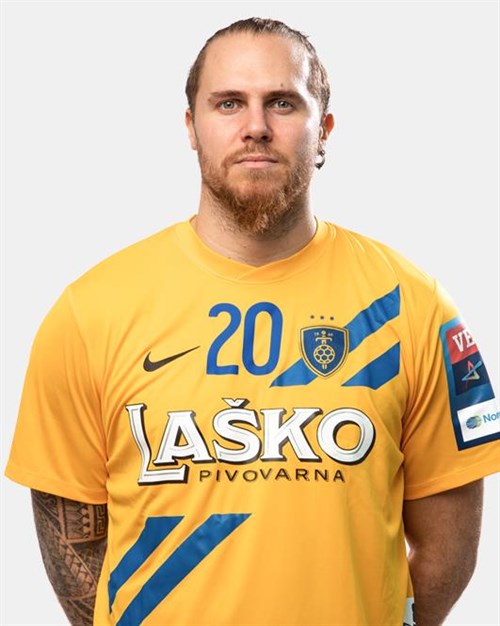 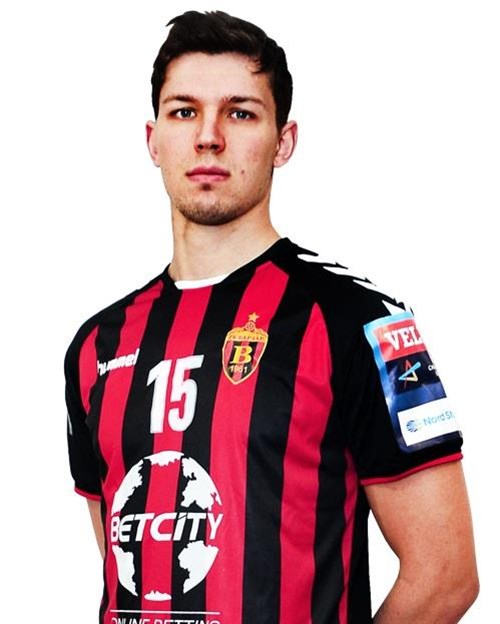