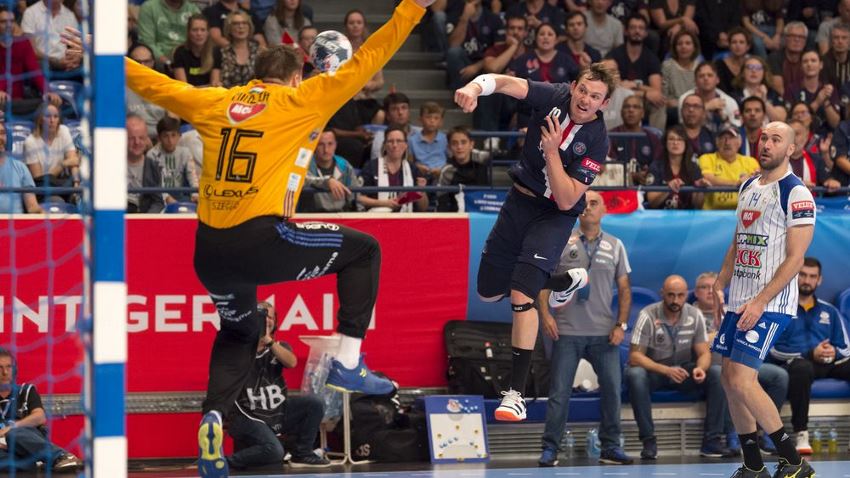 Sander Sagosen: “The game in Lillehammer will be a moment to remember”

This weekend, Sander Sagosen will travel back to Norway to play what will be an emotional Match of the Week for him.

The Norwegian back court player will play in a packed arena in Lillehammer with Paris Saint-Germain against Elverum in the round 3 of the VELUX EHF Champions League, the first time he will play in his home country with the French side.

Ahead of the big occasion on Saturday, Sagosen took the time to talk exclusively to ehfCL.com.

ehfCL.com: After two games in the VELUX EHF Champions League so far, is the team where you want it to be?

Sander Sagosen: We are at the level we want to be, we are already playing really well. In Zagreb, we were really strong, and against Szeged, it was a very good performance from us. Things can always be better but I am happy with how we are making progress at the moment and things are, hopefully, going to get better and better.

ehfCL.com: How important is it, this early in the season, to gain confidence quickly?

Sander Sagosen: It is really important to get the team up and standing as quickly as possible. We are going to play against the likes of Barcelona or Flensburg and we know that one or two losses can make the difference in the race for the first spot. For us, it is good to get things going that way.

ehfCL.com: Everybody sees the battle for the first place as being a contest between Paris and Barcelona, is it your opinion as well?

Sander Sagosen: I think Szeged performed well against Barcelona, they have a really good team. Flensburg are strong contenders as well. I know a lot of the players from the Norwegian national team and I know how much quality they have. It will be a hard battle to get to the first place, for me it will be between those two, us and Barcelona. 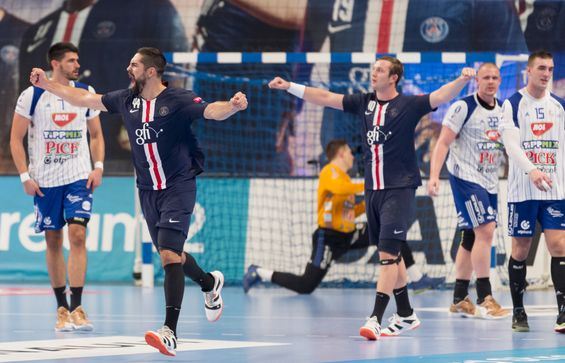 ehfCL.com: Do you see this season as being quite special? You’re leaving Paris next June, you’ll be playing against a lot of your friends in Flensburg, Aalborg your former team and you have the EHF EURO at home as well. That is a lot to look forward to.

Sander Sagosen: I try not to think so much about it. Of course, I want to finish in the best way possible with Paris. We have not had the success we wanted in the Champions League yet, but we will try to get it.

Aalborg is a little bit like my second home so of course, it’s always special to get back there, even though it is not the first time with Paris. Playing a Champions League match in Norway is something out of the ordinary. To come home with my team and show everybody my and the team’s qualities is also special.

ehfCL.com: Do you have kind of memories playing against Elverum?

Sander Sagosen: I have some from when I played for Haslum, and the atmosphere was always crazy there. The city is small, it is all about handball and the club. It is amazing to play there. We will play in Lillehammer in an amazing arena and I know a lot of my friends from the south of Norway will come to the game. It is such an amazing event and I think Elverum did a really good job at turning this game into an event.

ehfCL.com: How big an event is it for Norwegian handball?

Sander Sagosen: Very much so. Of course, in France, Paris are used to playing in big arenas. In Norway, it is special. Usually, in Elverum, the arena is full with 2,500 people and this will be four or five times the size.

Even with Paris, we are not that used to crowds of this size. It is next level and it is amazing how the club was able to sell so many tickets and to turn it into an event. It will be a cool experience for me and a moment to remember for everybody.

ehfCL.com: Did they sell so many tickets only because of you?

Sander Sagosen: (laughs) I hope so. I do not think so. Handball is really hot in Norway right now with the national teams, but PSG have a lot of big names, like Mikkel Hansen or Nikola Karabatic, that all the fans want to come and see. It is nice for me to go home and play this game in front of my friends and my family.

ehfCL.com: Do you feel, as a player, a difference in how handball is covered these days compared to ten years ago?

Sander Sagosen: Yes, it is getting bigger and bigger. The women’s team has had success for a long time, but for me, it felt normal. They play well, so it is natural for the media to talk about them. On the men's side, the national team had never performed at the level we are playing right now. The interest we get is a huge compliment because it means we are getting results now.

ehfCL.com: Were you kind of jealous, when you were younger, of the attention that the women’s national team was getting?

Sander Sagosen: Of course, it is always nice to be in the spotlight and when you see others being on TV and stuff, you ask why not me? But they deserved it, they worked hard and got results. The only thing missing now is a title. I know it will take time, we’ve been playing finals but we are still a young team looking for experience.

ehfCL.com: Was experience one of the main reasons that made you sign to Paris three seasons ago?

Sander Sagosen: It was, but there were many reasons. PSG is among the best in the world, alongside Kiel, Barcelona or Veszprém. You learn a lot in these clubs, especially when you play a lot, and the experience so far has brought me everything I thought it would. 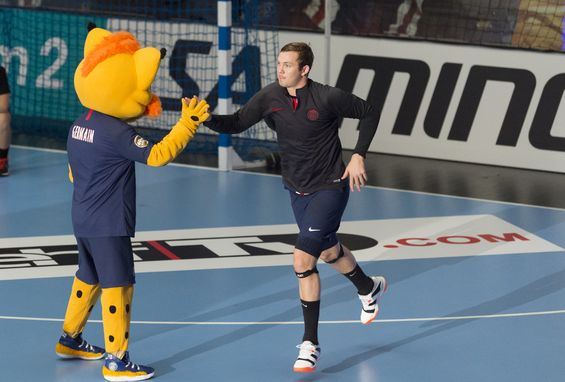 ehfCL.com: If you had to point at one thing you improved during your two seasons in Paris, what would it be?

Sander Sagosen: I think I have improved everything, but if I had to point at one thing, that would be how to handle the pressure. In Aalborg, it was acceptable to win tough away games, but here in Paris, it is different. For me, it was a challenge to get this winning mentality. Everybody says that they want to win every game, but to do it is different. This mentality is really fun to work with, being able to bring out the best of yourself at every game.

ehfCL.com: So do you hate defeat even more than you did before?

Sander Sagosen: I always have. Defeat is a feeling that, when it happens, you never want to feel again.

ehfCL.com: So is the taste of the defeat against Kielce in the quarter-finals last season still lingering in your mouth?

Sander Sagosen: There are two defeats which are my daily motivation: the World Championship final against Denmark in January and this Kielce one. I still feel the pain. But I cannot change it, we have to go through a whole season to make things different. We learn from these defeats and I know I have ten or twelve other seasons to gain experience. Sometimes, a good punch in the face is something you learn from. I will do everything in my power to make sure it never happens again. 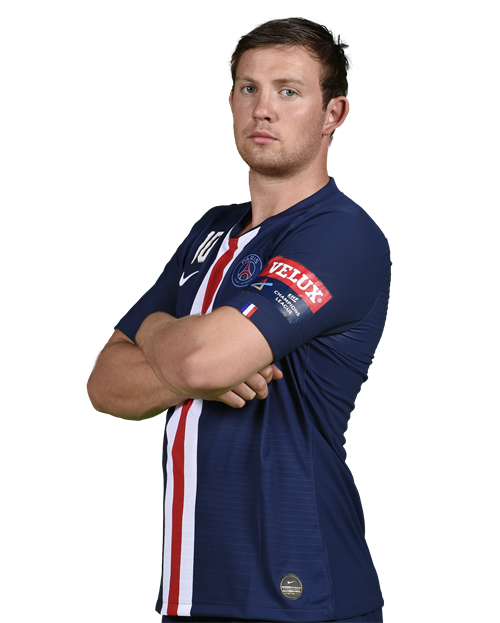