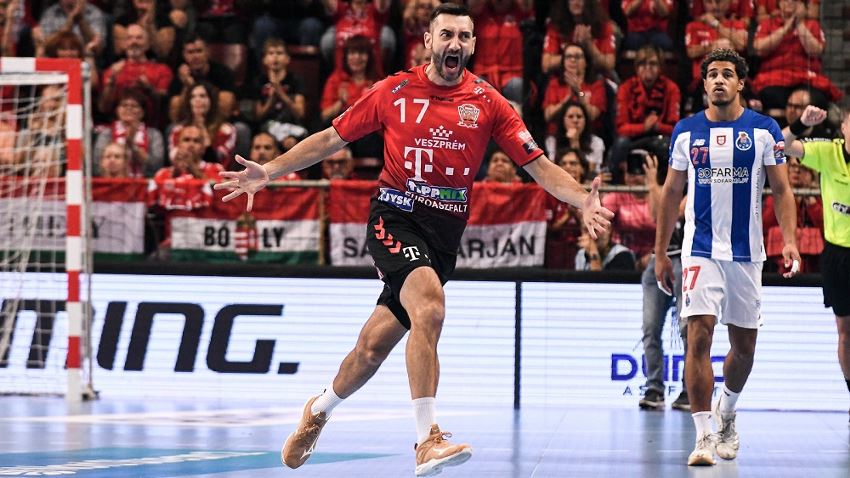 First wins and getting up feature in best quotes

Some surprises, some stunning results: round 4 of the VELUX EHF Champions League had it all. For several teams this weekend was all about getting their first win, like Eurofarm Rabotnik and Meshkov Brest.

Among the most impressive accomplishments of the weekend was the fantastic defensive performance from THW Kiel, which outclassed titleholders Vardar in Skopje.

“I am very happy for the team, the fans and the whole of Brest. It was time for us to win.”

The weeks are long when you don’t get the two points on weekends and, in Belarus, it felt like it was time to have a happy Monday. No wander Raul Alonso wanted to share his happiness with everybody after his team beat Motor Zaporozhye.

“Today we played the best game of the season. I am proud of what we did, we played perfectly in both attack and defence, the goalkeeper Landin defended at a high level, we prepared well for their attack and surprised them with our defence.”

The not-to-be-missed performance of the weekend came from Kiel goalkeeper Niklas Landin, who only conceded four goals in the first half against Vardar. The Danish goalkeeper led Kiel to the win, but his teammate Miha Zarabec also praised his team’s attack and defence.

“Some teams come to Barcelona and almost give up before the start, but I’m happy we gave it a try. I’m proud of the attitude and the mental strength we showed today.”

The Norwegian team is still after their first point of the season, but they are receiving praise from all their opponents. And though they lost in Barcelona on Saturday, coach Michael Apelgren underlined the fact that his players really tried to cause an upset. 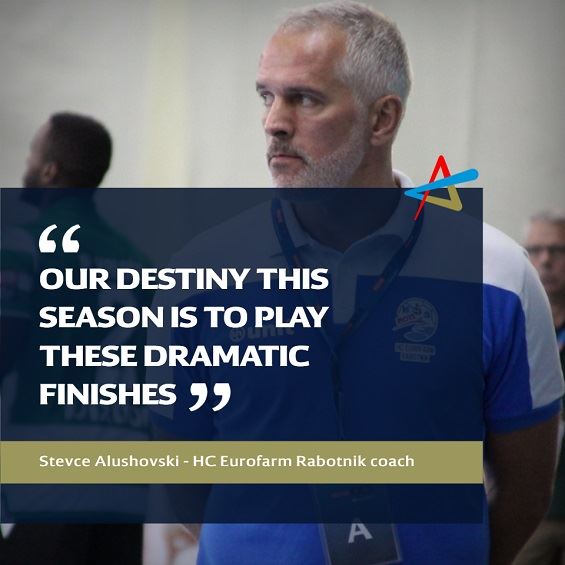 “After a good season start, we were a bit down in the last days. But the good teams always come up.”

After two straight losses, Veszprém found their way back to winning on Sunday against Porto. With such an experienced roster, Dragan Gajic had no doubt it was only a matter of time before the Hungarian side would win again.

“Our destiny this season is to play these dramatic finishes.”

All four matches the Macedonian side has played so far ended with a one-goal difference. But after three losses, they finally found themselves on the right side of the score line against Cocks on Sunday. The hard-fought result marked the debutants’ first ever win in the VELUX EHF Champions League.