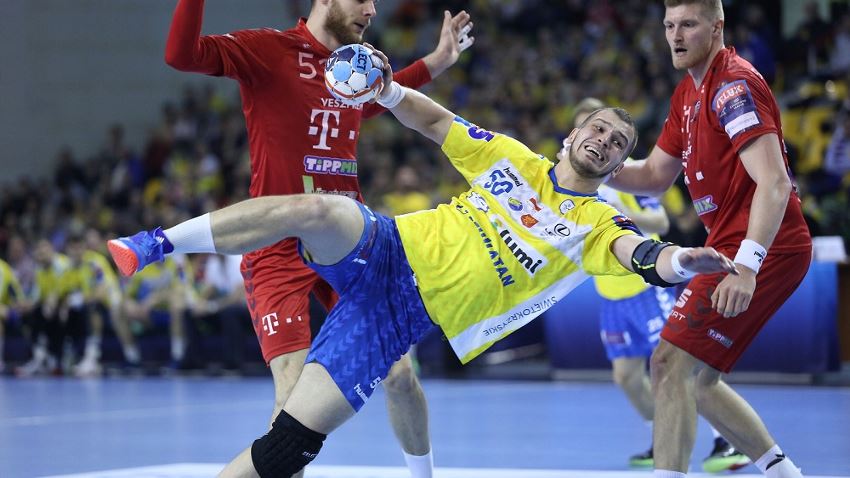 Kielce hope to get job done at home

But the Ukrainian champions are expected to have a tough match in Poland. Of course, they harbour hopes to be competitive again and upset the 2016 title winners, yet the more experienced Polish side is regarded by many as favourites in this duel.

With the home advantage in the decisive leg on Saturday, Kielce have a solid chance to clinch a home victory and seal a quarter-final ticket.