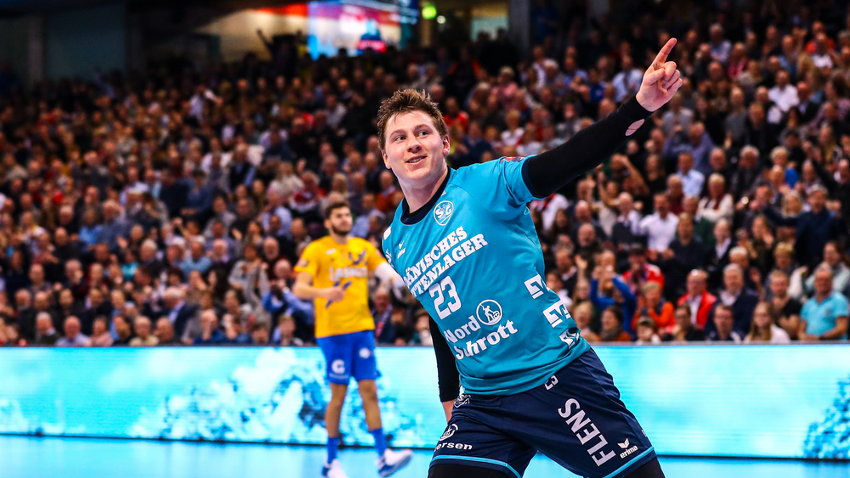 Last 16 begins with clash of former champions in Flensburg

A mouth-watering matchup between 2014 champions SG Flensburg-Handewitt and two-time champions Montpellier HB kickstarts the VELUX EHF Champions League Last 16, which will see all 12 matches accompanied by English-language commentary on ehfTV.com.

The match on Wednesday 18 March at 19:00 CET in Flens Arena is the only midweek clash of the round, with the remaining first leg matches taking place on Saturday 21 and Sunday 22 March.

The second leg will take place the following week, with all six matches played over the weekend of 28/29 March. Throw-off times for all matches in the round can be seen on ehfCL.com.