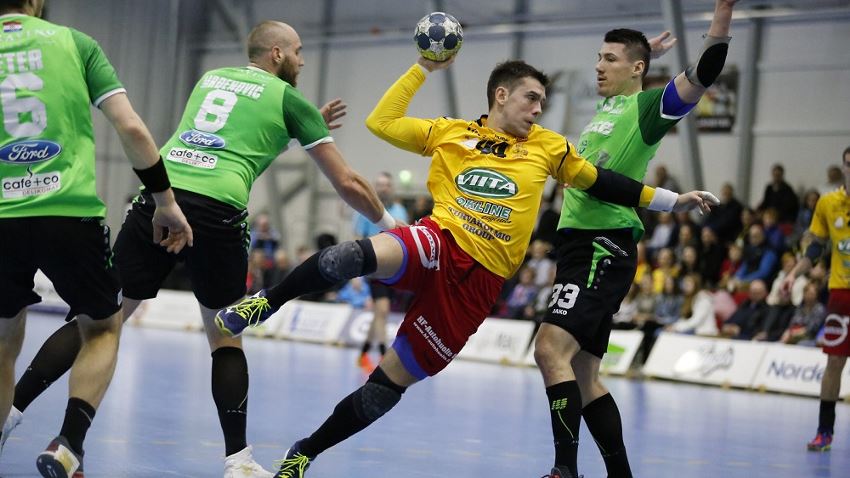 The Finnish town of Riihimäki gets its first taste of top flight club handball on Wednesday evening as Spanish side Ademar Leon comes to town to take on Cocks, this season’s only debutants, in the VELUX EHF Champions League’s opening game.

Elsewhere in Group D, Dinamo Bucuresti and Elverum will put their hopes of challenging for a top two spot to the test. 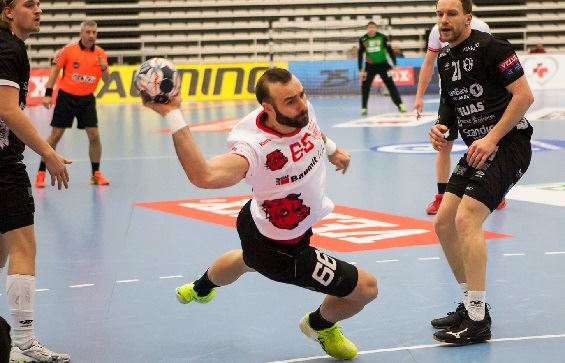