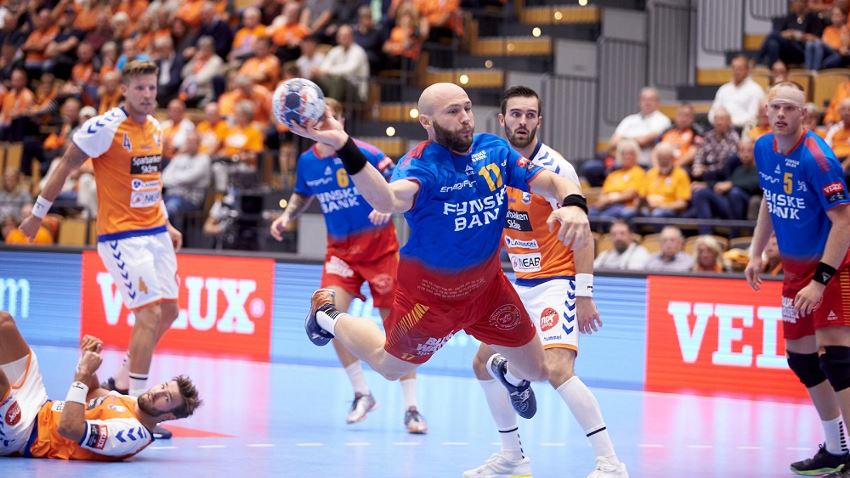 It will be an early top match in group D of the VELUX EHF Champions League on Sunday when GOG and Chekhovskie Medvedi meet.

Both teams won their first match, and are the two only teams with maximum points. GOG won 33:24 away against IFK Kristianstad, while Chekhovskie Medvedi can look fondly back on their 25:23 at home against Orlen Wisla Plock.

In group C, we may well see a clear divide between the top three and bottom three sides after just two rounds, should Bidasoa Irun and Sporting CP make use of home advantage to build on their opening victories.

Wins for both sides will see them join Sävehof on top of the group with four points, but it is far too early to be making such assumptions and the three away victories in round 1 suggest nothing is certain at this level. 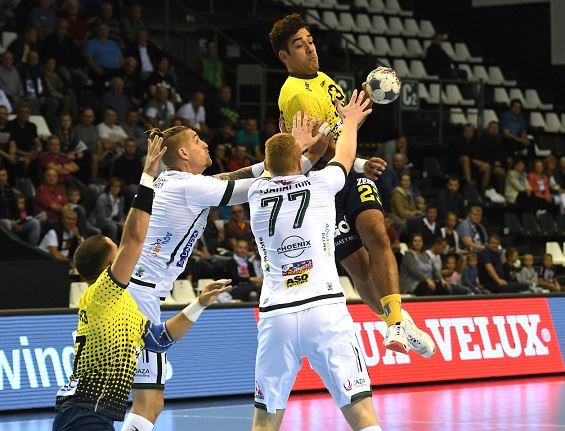