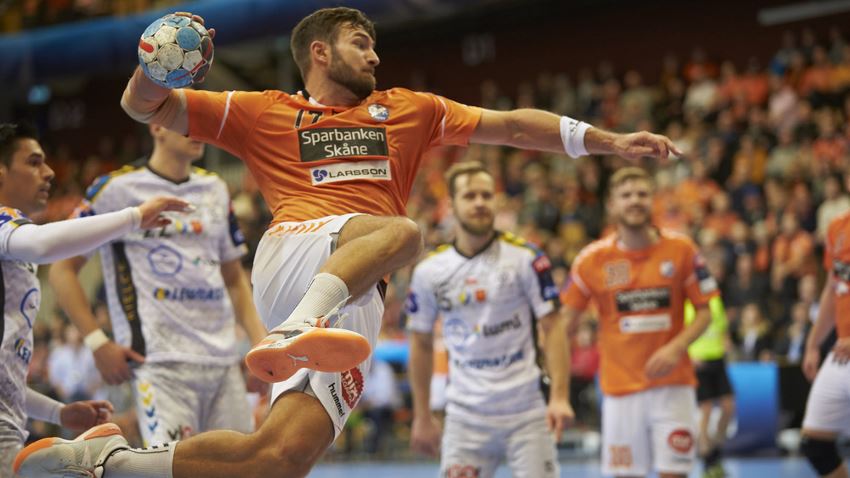 60 minutes for the final Last 16 berth

All eyes will be on the two games that decide the final team to progress to the VELUX EHF Champions League Last 16, with reigning champions Montpellier HB the only side in control of their fate.

A win against HC Vardar would see the French team through, while a loss would open up the battle in Brest, with the Match of the Week’s winner – Meshkov or IFK Kristianstad – taking it all.

Meanwhile, Telekom Veszprém HC can complete a six-game winning streak to finish the group in the second place if they take a victory against injury-hit Kielce, while Rhein-Neckar Löwen will be aiming to jump past the Polish side into fourth place when they travel to the home of the group winners, Barça Lassa.

All games will be played at 17:30 CET and fans will be able to tune in to all four games at the same time, courtesy of the new multiple screens feature on ehfTV.com