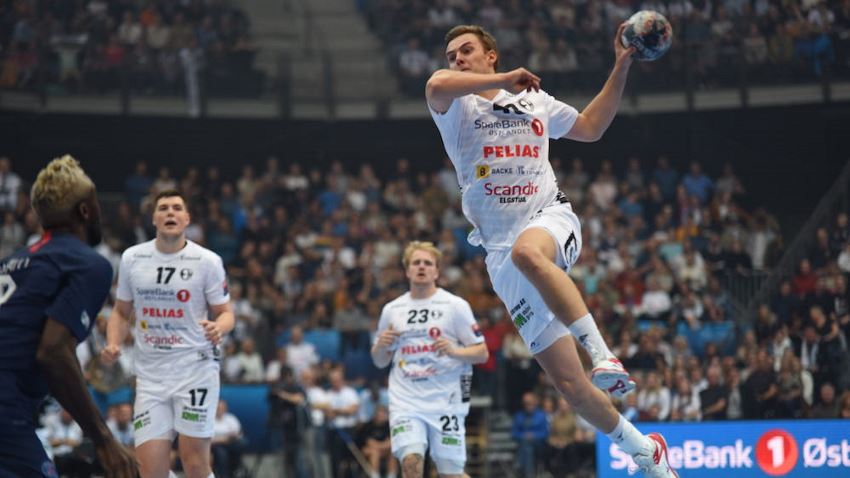 In VELUX EHF Champions League group A, Paris Saint-Germain HB lost the top spot on the table when Barça won against Flensburg in the first game of the round on Wednesday – but the French team could level with the Spanish side if they are to beat Aalborg on Saturday.

At the bottom of the ranking, Elverum Handball and HC PPD Zagreb are the only two teams in the competition not to have won a point yet. One of the two – or maybe both – will open their record on Sunday night, making a move to remain in the race for Last 16 qualification.

In group B, the round 6 Match of the Week sees FC Porto Sofarma, who are unbeaten at home this season, host Montpellier HB in a game that could prove pivotal for the French side’s ambitions.

On Saturday, there will be a reunion between Talant Dujshebaev and his former player, David Davis, as Telekom Veszprém HC look for their third win in a row, against PGE VIVE Kielce, while table leaders THW Kiel aim to continue improving their form when they meet winless HC Motor Zaporozhye.