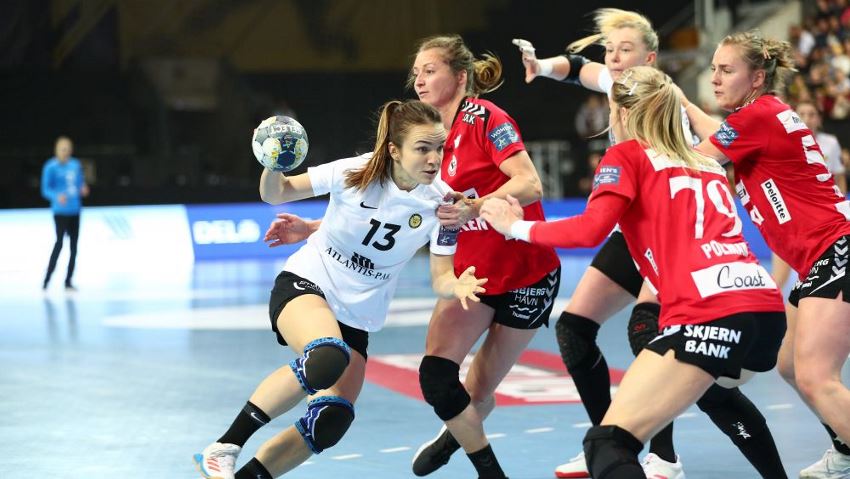 In their two previous away matches in Group B, Rostov-Don had been unable to win, drawing at CSM Bucuresti (23:23) before losing at Team Esbjerg (31:26).

But on home court, the Russian champions fared better, and they took revenge on Esbjerg with a comprehensive victory, 34:26. 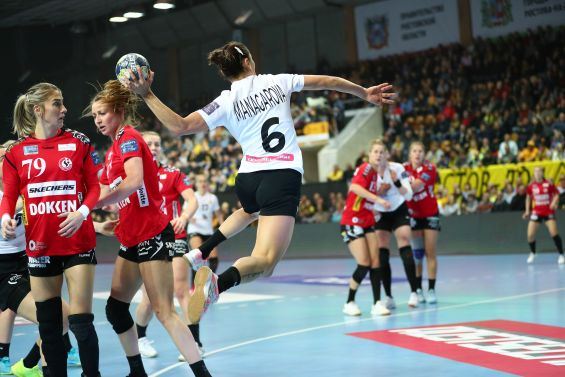 Rostov’s leader Anna Vyakhireva had missed the away game in Esbjerg due to a virus, and a minor injury meant that she was not certain to feature today.

However, the right back was fit enough to play. She entered the fray in the 21st minute, when her team were down 11:10, and her four goals helped Rostov to turn the game around.

The Russian champions made a slow start. Viktoriya Borshchenko opened the scoring with a seven-meter shot, but then Esbjerg took the initiative to lead 4:1, then 9:5, as Rostov’s defence struggled against Estavana Polman, Sanna Solberg and Sonja Frey.

Yet the home side found their feet, and grew more confident with Vyakhireva on the court, and they led by three goals at the break, 16:13.

Esbjerg tried to turn the tide early in the second half, but Rostov were a hard nut to crack. Solid defence helped them to score from fast breaks – Iuliia Managarova, in particular, doing so three times in succession.

By the 45th minute, there were few questions left about the outcome as Rostov led 27:19, and the hosts confidently went on to claim the two points. 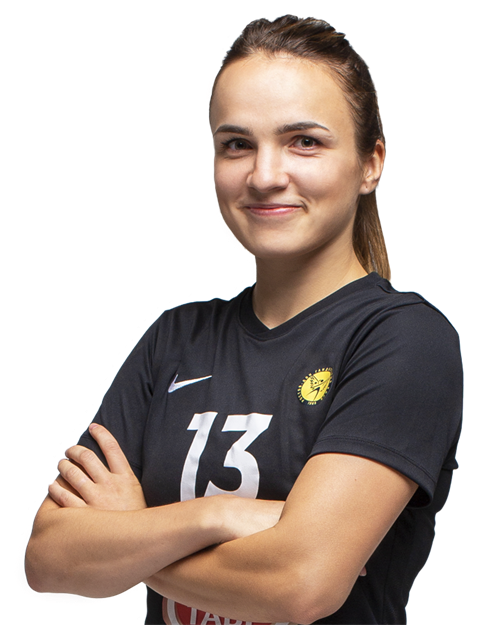 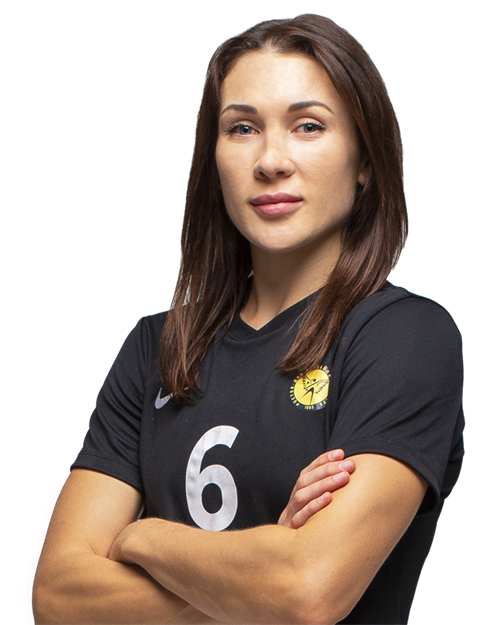