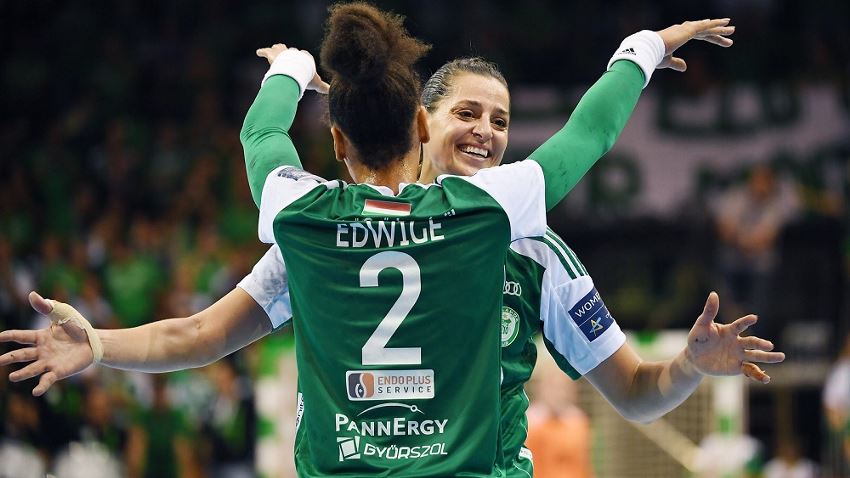 Györ crush club records in 46:21 win over Most

Györ might have been the dominating force in the DELO WOMEN’S EHF Champions League for many years, they still set two new best marks Sunday in a stunning 46:21 victory over debutants Banik Most.

In the same group, Krim got back on track after a disappointing loss in the previous round, by earning a crucial win over Sävehof, 25:21.

The most important questions were answered after 10 minutes: leading by seven goals, Györ were cruising towards an easy victory while visiting Banik Most, the winners of the qualification tournament.

A strong defence, headed by outstanding goalkeeper Eva Kiss, was the basis for what turned out to be a record-breaking result.

Watch Beatrice Edwige scoring the record-breaking goal No. 42 for Györ vs Most today (and they ended up on 46). Never before scored the #deloehfcl champions so many goals in single #ehfcl match 🤩 pic.twitter.com/j3qLtCqqiC

After 60 minutes, Györ had scored more goals than ever before: 46 was an improvement of the previous best mark by five goals, set in a 41:22 drubbing of Austrian side Hypo Niederösterreich six years ago.

Although Dominika Müllnernova, goalkeeper of Most, had some great saves, it seemed like Györ’s players were able to score from wherever they wanted. The Hungarian side split their tally even over both halfs, even though coach Gábor Danyi changed the game style by bringing Stine Oftedal and Estelle Nze Minko together on court at the same time. 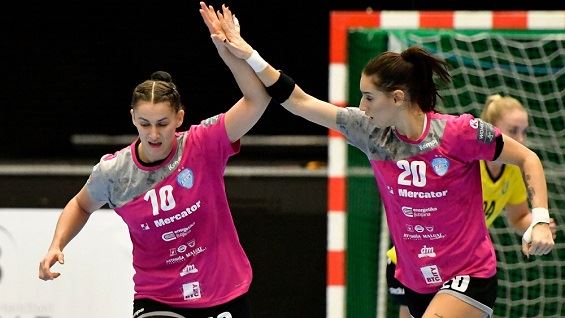 Both sides were under pressure after losing their season-openers last week.

Krim Mercator started the match better and took the lead from the very first attack. Led by Nina Zulic and Alja Varagic, who both netted four times in the first half, the Slovenian record champions built a useful lead in the first half, 13:10.

The game hardly changed after the break. Even an early timeout could not help settle the Swedish hosts, though Amelia Lundbäck and Ellinor Nilsson Aström kept trying to push the team forward.

But Krim’s lead was never endangered, and the Slovenian side took the win and climbed to second place in the group, while Sävehof remained on zero.

“We didn’t win many duels one-against-one, which was one of the reasons why we didn’t break through their defence,” Sävehof coach Rasmus Overby said.